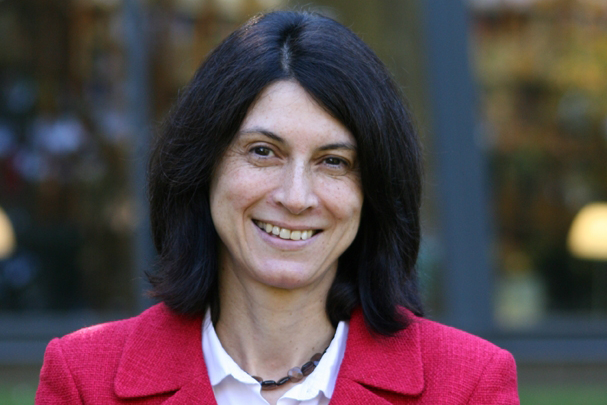 APS Fellow Usha Goswami has been named a recipient of the Yidan Prize for Education, which recognizes her world-leading research on the importance of linguistic rhythm pattern recognition in reading acquisition. The Yidan prize, designed to promote innovative education findings on a global scale, is the largest international prize in education research and development.

“I am deeply honoured to receive the Yidan Prize, and to join the other highly distinguished Yidan Laureates,” said Goswami in a statement. “I have been interested in children’s reading development since training as a primary school teacher, and since then I have aimed to produce research to support children’s early reading acquisition across languages and to ameliorate developmental dyslexia across languages.”

Goswami, a professor of cognitive developmental neuroscience at the University of Cambridge, is an international leader in literacy research. Her work has redefined the way psychological scientists understand the reading difficulties associated with dyslexia. Her research has established the condition, previously thought to be a visual disorder, as a language disorder resulting from impaired rhythmic processing, which causes individuals to hear language differently. These findings have cleared the way for educational interventions with the potential to improve reading outcomes for millions of children worldwide.

Goswami is the director of the Centre for Neuroscience in Education, a fellow of the British Academy, and has published eight books, including Child Psychology: A very short introduction.

The Yidan Prize, founded by Chinese philanthropist Charles Chen Yidan, includes a $1.9 million cash prize. It will also provide an additional $1.9 million in funding toward Goswami’s future education initiatives, including a research program on oral language difficulties. Goswami will also receive a gold medal alongside recipient Sir Fazle Hasan Abed – founder of BRAC, a nonprofit focused on empowering the poor in Asia and Africa – in an official ceremony December 1, 2019 in Hong Kong.