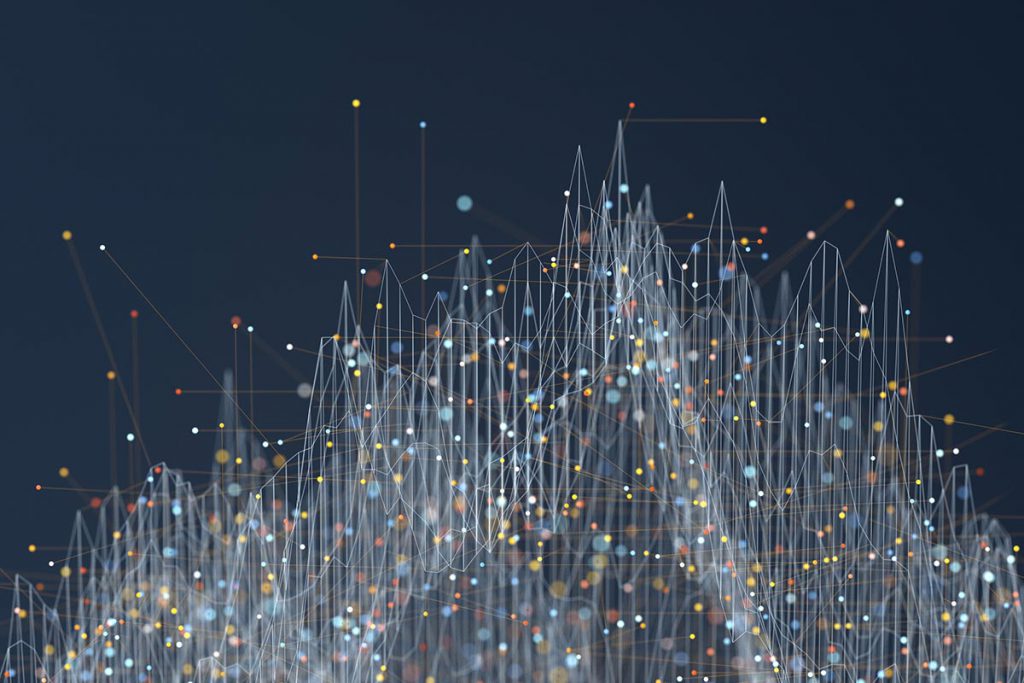 After a mass shooting in the US, politicians often renew the call for restrictions on violent video games, but scientific studies have yielded varied findings about the link between those video games and violent acts. Even meta-analyses — studies that synthesize existing research findings — have produced conflicting conclusions. An analysis published in Perspectives on Psychological Science suggests that these differences may come down to how research teams interpret and report their statistical analyses, rather than the underlying data.

After examining three major meta-analyses, Harvard University researchers Maya B. Mathur of and Tyler J. VanderWeele conclude that the data are more consistent than commonly believed, indicating that violent games are associated with increases in aggressive behavior, but only to a small, potentially negligible, degree.

Considered individually, the three meta-analyses produced different conclusions about the extent to which game exposure is associated with aggressive behavior, with one in particular indicating a weak link.

As the researchers noted, “some ‘metawars’ might be reduced to smaller skirmishes or entirely resolved if investigators were to compare evidence strength between the meta-analyses in a manner that characterizes effect heterogeneity and focuses on the distributions of effect sizes rather than statistical significance.”

With this in mind, they used a novel approach to estimate the percentage of effects in the three meta-analyses that exceeded various thresholds. For each meta-analysis, they conducted an analysis that aimed to reproduce the main results as closely as possible and a controlled analysis that included only longitudinal studies or studies that accounted for baseline levels of aggression.

The results of the six analyses revealed that the majority of effects examined were greater than zero but not by much, suggesting that the conflicting effects reported in the literature still fall within a relatively narrow range.

Based on the findings of their analysis, Mathur and VanderWeele conclude that “these conflicting meta-analyses in fact provide considerable consensus in favor of consistent, but small, detrimental effects of violent video games on aggressive behavior.”

They note that their analyses do not resolve outstanding methodological debates in the field and researchers have yet to reach consensus on the threshold that signifies a meaningful effect in the real world, as opposed to one that is merely statistically significant.

Ultimately, the findings suggest that the available findings point to more common ground than is commonly believed.

There is still the problem of determining cause and effect here. It is possible that individuals with a predisposition for aggressive behavior are more likely to be drawn to video games. If this number is small it would produce precisely the kinds of results reported.

The results also need to be replicated in other countries such as Japan and Korea where gaming is far more common than in the US.