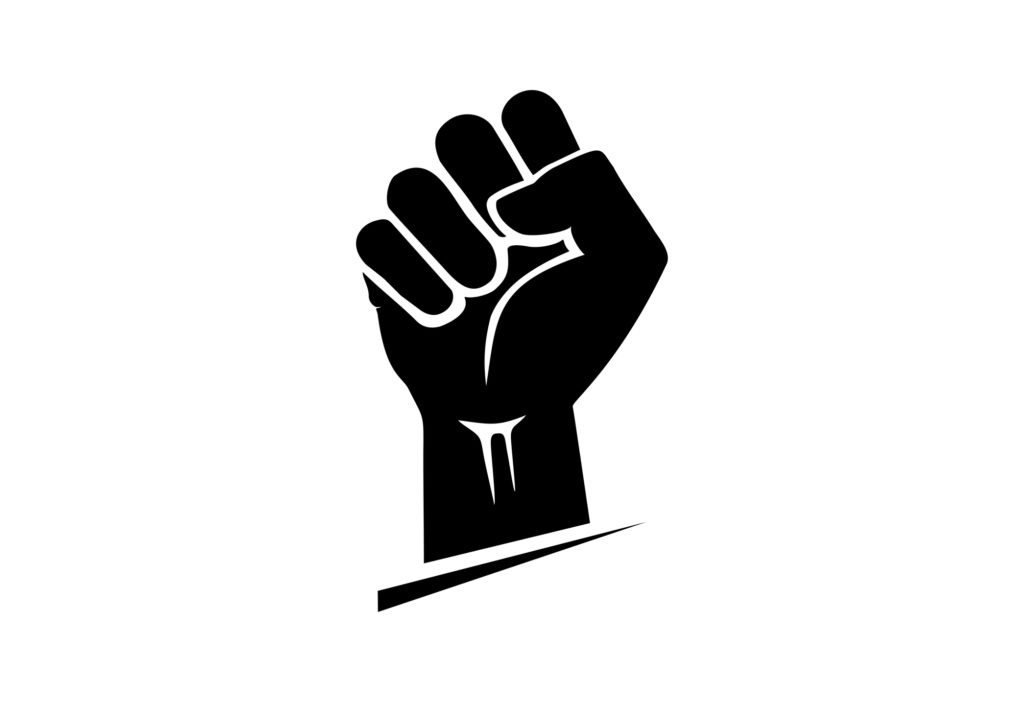 The Black Lives Matter movement has gained tremendous momentum and influence since May 25, when a passerby captured a video recording of a Minneapolis police officer killing George Floyd, an unarmed Black man, by kneeling on his neck for nearly nine minutes. A 2017 review of recent social science research on Black Lives Matter, published well before the ongoing global eruption of mobilization among people concerned with the equal application of justice, outlined the movement’s motivations and growth but also cautioned that failure to achieve its goals, including concrete reform in policing, could undermine it.

In The Social Psychology of the Black Lives Matter Meme and Movement, Colin Wayne Leach (Barnard College, Columbia University) and Aerielle M. Allen (University of Connecticut), applied the dynamic dual-pathway model of protest to Black Lives Matter. That model, introduced by Leach and others in 2012, integrates many common explanations of collective action and “conceptualizes collective action as the outcome of two distinct processes: emotion-focused and problem-focused approach coping.” Emotion-focused approaches are based in group anger derived from unfair collective disadvantage, and problem-focused approaches are related to beliefs in a group’s efficacy and potential for social change.

In their review, Leach and Allen cited research demonstrating bias in the application of the law against Blacks, including a 2016 analysis that found police use physical force against Blacks about 3.5 times more than against Whites. Public awareness of such disparities, and of police misconduct more widely, swelled beginning in 2012, when a white neighborhood watch officer killed unarmed 17-year-old Trayvon Martin in Florida. The Black Lives Matter meme and movement emerged in response to the subsequent killings of other African Americans including 18-year-old Michael Brown in Ferguson and 12-year-old Tamir Rice in Cleveland, along with the 2013 acquittal of Darren Wilson, the officer who killed Michael Brown.

“Black Lives Matter has animated intense social and political activity, especially among younger people and others who have been less politically engaged,” Leach and Allen wrote. While acknowledging a dearth of scientific research on the meme and movement at the time, they noted that examining the dynamics of it and other real-world movements “can enrich psychology conceptually, methodologically, and practically.”

Consider the use of social media to influence, organize, and carry out contemporary protest movements. “[T]he social sharing of information, emotions, and intentions can reinforce individual psychology and thereby increase the chances of concerted and coordinated action across individuals,” Leach and Allen wrote. For instance, in the 3 weeks after Wilson avoided indictment for killing Brown, the “BlackLivesMatter” hashtag appeared 1.7 million times on Twitter, mostly in an affirming context. Research confirmed support for the movement by a clear majority of African Americans, Democrats, and White Americans under 30, and either neutrality and uncertainty by most other groups with the exception of Republicans, who adamantly opposed it.

Leach and Allen further reviewed several studies of protest that reinforce the dynamic dual-pathway model. In large-scale antigovernment protests in Turkey in 2013, for instance, “the decision to protest was dynamic in that it brought with it two divergent consequences—a feeling of collective empowerment from coordinated action and the experience of intense police violence (e.g., receiving baton beatings, being shot with water cannons).” This “social sharing of reality” and its attendant perception of support from like-minded others, as confirmed by a linguistic analysis of Twitter posts, helps explain support of Black Lives Matter, particularly among individuals in areas with higher rates of police killings of Black people.

But the dynamic dual-pathway model also reveals risk, according to Leach and Allen. Specifically with regard to Black Lives Matter, for instance, “future failed action” to achieve the movement’s goals could undermine both the motivational bases for protest and broader social support for the movement. “This is part and parcel of the way in which protest and other active coping is best viewed as a dynamic social and psychological process operating within societies and the individuals that constitute them.”