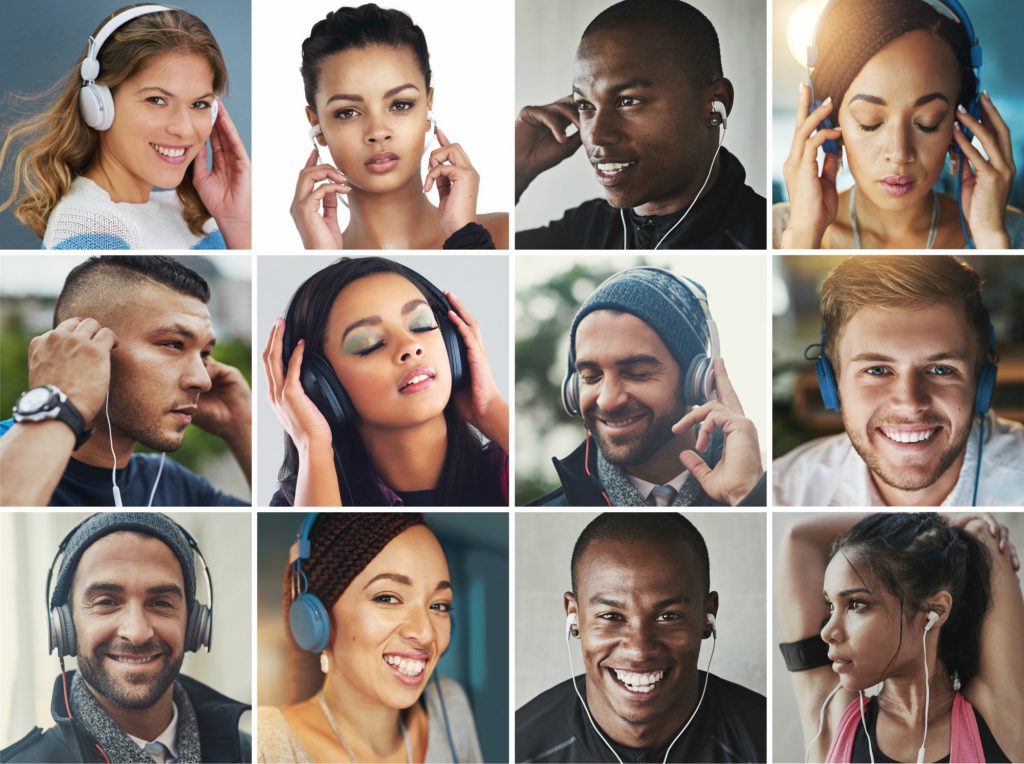 Digital music services have made tens of millions of songs available to anyone with an Internet connection, allowing people to explore their musical preferences in ways unimaginable in the days of FM radio and the local record store. What can these choices in music say about the personalities of the listeners?

Prior research suggested links between musical preferences and personality, but the newest studies advance this research in two important ways. Previous studies typically sampled college and university students from the United States, using surveys to measure their musical preferences. Although these participants are relatively easy to recruit (they are often undergrad psychology students who participate for course credit), their results may not apply to the broader population. In addition, people in this age group are known to report preferences and attitudes based on how they perceive their peer group’s views. Nave and colleagues extended previous research by sampling participants from 153 countries and a broad age range, examining participants’ behavior rather than their self-reported preferences.

In the first experiment, Nave and his colleagues analyzed data from more than 22,000 people who used the MyPersonality Facebook app. The users listened to 15-second music clips and rated them. Some participants listened to a mix of clips from little-known artists, while others listened to jazz or rock clips from more well-known artists. The experimenters wanted to determine whether personality differences predicted which music styles people preferred while trying to make sure they weren’t simply measuring an overall preference for music or a preference for familiar music.

The researchers found that specific music preferences were associated with aspects of personality. For example, people with high ‘openness to experience’ preferred music styles that were complex and dynamic, such as classical music and jazz. Extraverts tended to prefer uncomplicated, relaxing music, such as country, folk, and acoustic music.

The second experiment examined whether real-world expression of music preferences – in the form of Facebook ‘likes’ of singers, bands, and musicians – could predict individual differences in personality traits. With participants’ permission, the researchers used a computer algorithm to compare a MyPersonality users’ ‘likes’ with a comprehensive list of musical artists. Again, they found that artist preferences were associated most strongly with openness to experience and extraversion, although conscientiousness, neuroticism, and agreeableness all were predictive of music preferences too.

The authors highlight two caveats that are important to keep in mind when interpreting these findings. First, personality did not perfectly predict musical preferences. There are many factors that affect what kind of music one likes. The researchers suggested that location, socioeconomic status, and culture were other possible predictors. Second, the sample, although broader than those studied previously, was still limited to people who actively used Facebook and chose to participate in MyPersonality surveys.