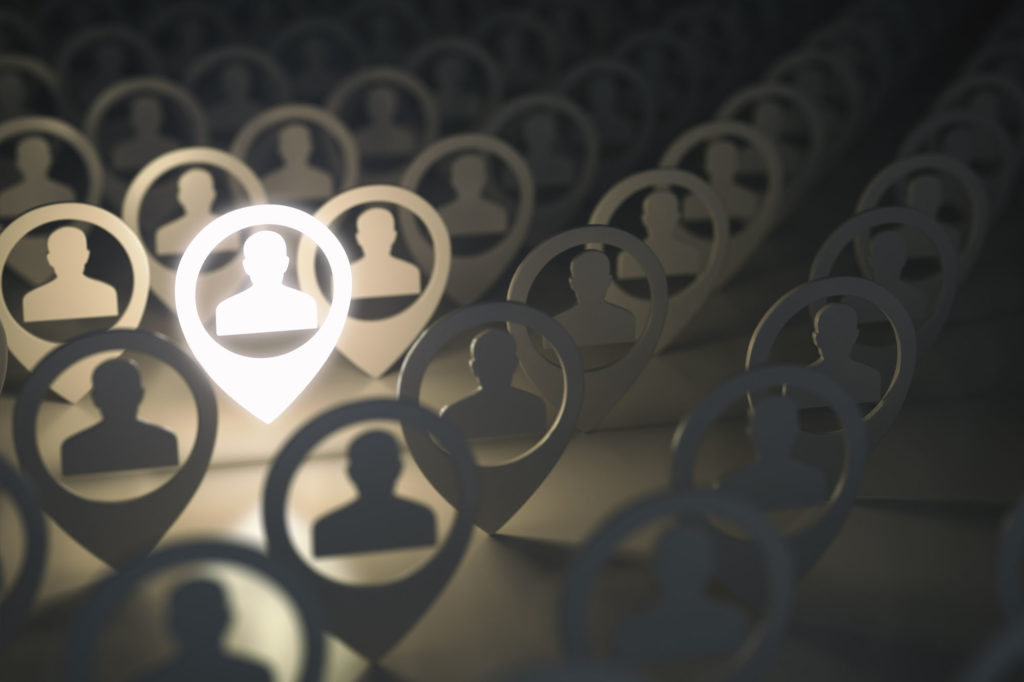 Two APS journal articles—one published in Psychological Science and the other in Perspectives on Psychological Science—have been singled out for awards from The Society for Personality and Social Psychology (SPSP) for demonstrating the relevance of the discipline to outside groups and for theoretical innovation.

Listen to this exclusive mini episode of Under the Cortex with Jason Okonofua about the power of empathy.

In their study, Walton and colleagues developed a procedure to curb bias and stigma against students returning from juvenile detention. In it, educators and returning students work as “positive relationship partners” beginning with the students’ reentering period. The researchers found that the relationship-orienting procedures reduced the students’ recidivism to juvenile detention and led educators to “express greater commitment to, anticipate more success for, and feel more love and respect” for students during this period.

Related content: Presidential Column: Robert B. Cialdini and Jennifer L. Eberhardt on The 7 Principles of Influence

Researchers Thekla Morgenroth and Michelle K. Ryan received The Daniel M. Wegner Theoretical Innovation Prize for their 2020 Perspectives on Psychological Science article, “The Effects of Gender Trouble: An Integrative Theoretical Framework of the Perpetuation and Disruption of the Gender/Sex Binary.” The prize “recognizes theoretical articles that are especially likely to generate the discovery of new hypotheses, new phenomena, or new ways of thinking about the discipline of social/personality psychology,” according to the SPSP website.

In their article, Morgenroth and Ryan presented a framework to explain the perpetuation and disruption of the gender/sex binary. They propose that “gender trouble” and binary disruptions are caused by misalignment of character, appearance, and behaviors, which can potentially induce personal and system threats. These threats often lead to efforts to alleviate them through reinforcement of the gender/sex binary, an approach that the proposed framework challenges.

Listen to Thekla Morgenroth’s interview with Under the Cortex on gender in a nonbinary world.

“We’re thrilled to see the innovative and influential work published in APS journals being recognized with these two prestigious awards, which highlight research that moves the field forward and has real-word impact—two values that are at the core of APS’s mission,” said APS Director of Publications Amy Drew.