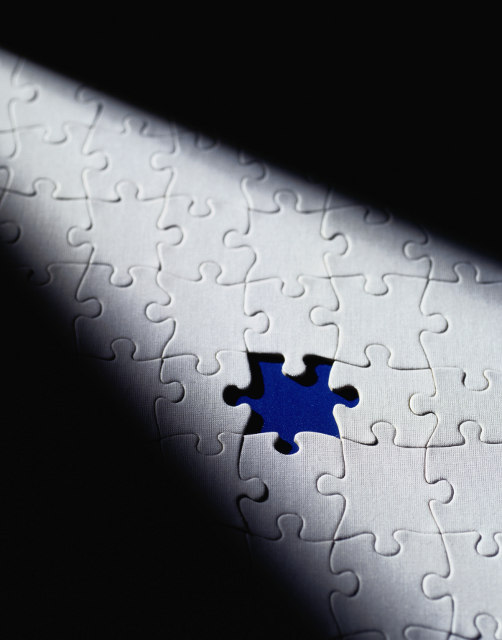 The word “psychopath” brings to mind diverse and often conflicting images, from the superficially charming and manipulative corporate boss to the coldly violent serial killer. Although the public has a fascination with psychopathy, there are still misconceptions and uncertainty about what it means to be a psychopath. How does psychopathy develop? At what age can it be diagnosed? Is it necessarily linked with violence? Is treatment possible?

This new, comprehensive review summarizes what is known about psychopathy from psychological science. While contemporary measures of psychopathy have brought much-needed organization to what was once a confused field, there remains debate as to whether psychopathy is a unitary syndrome or a configuration of several different but intersecting traits. The authors propose a new model, drawing on commonalities found among the many diverging definitions of psychopathy, that can serve as a building block for the conceptualization of the disorder. They examine research calling into question the common belief that psychopaths are “born”—rather than being a product of both genetic and environmental influences—and question whether the diagnosis is useful or appropriate for children. They also discuss evidence that, contrary to popular belief, psychopathy is not necessarily linked to violent behavior and that psychopaths are in no way “untreatable.”

I am not a psychologist. Neverthelss, I have just written a book called Relationship Power that addresses human behavior in a unique manner. In that book I have articulsated the only Theory of Personality of which I am aware. Moreover the book’s principles have a direct and immediate application to the serious and growing problem of bullying and bullycide. I need recognition help from psychologists in order to most rapidly to apply the theory.
The book carries the endorsement of Dr. Joel Klass, a local eminent psychiatrist and Dr. Bernard Shapiro, Principal Emiritus of McGill University. So far, only psychologists appear to have an inherent tendency to dismiss my findings (as a non psychologist) and therby delay whatever substantial help I believe such findings may do for the world. You call your magazine Psychological Science in the Public Interest, thereby suggesting to me that you would be more open to practical provable results regardless of the ‘non professional’ (as it were open to an ad hominem attack) source. Am I right?

It could be that your theory is just that, a theory. Most scientific journals prefer theory with some scientific or empirical evidence–namely, suggesting an inference based on hypothesis. Just by mentioning endoresments from eminent psychologists is simply a literature review. I suggest creating a hypothesis and develop some experimental models that addresses the particulars of your theory; or, conducting a meta-analysis of findings from numerous studies relative to “bullycide.” I may also be completely wrong and the issue you have may be coming from another perspective or external source: The disquisitional world of publishing. I do hope you get it all resolved. Bullying is a serious issue.

Of whom will get there brains examination and how is it done please help as I would love to learn what it looks where would emotional activities in brain be?

Who will be given examine ?

Well is there a reason to speech of person that being way brain is wired?

Is Scott Peterson considered a psychopath or a sociopath?

Read Dr Michael H Stones Book: The Anatomy of Evil, in this book Dr Stones notes that there are some (Untreatable) form of Personality disorders which is the foundation of social- and psycho-pathic traits, as well as treatable ones