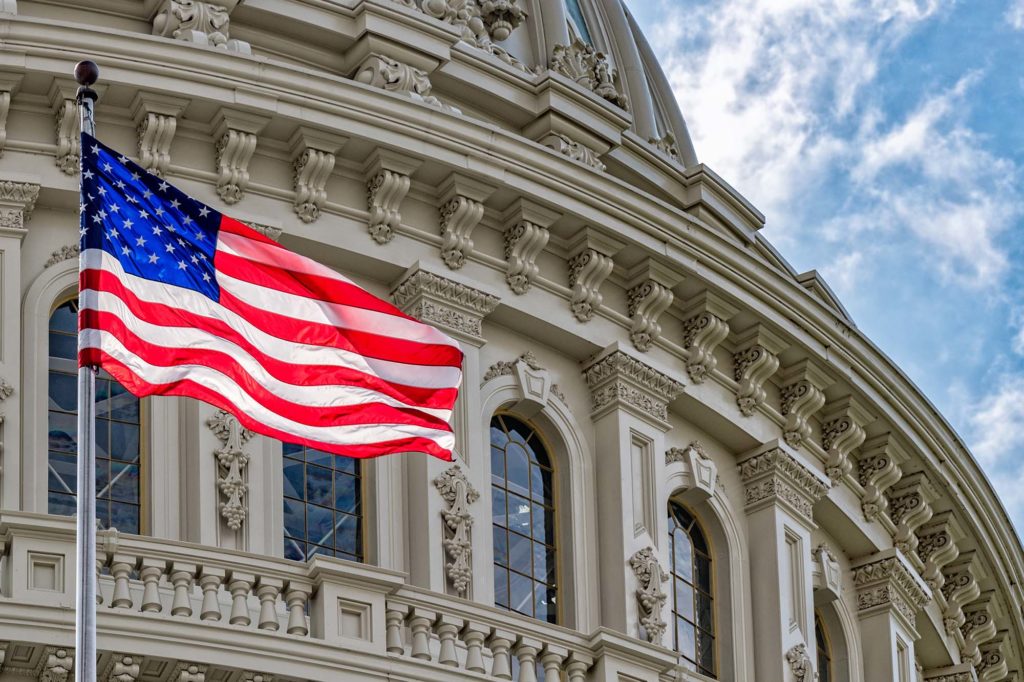 Despite an ongoing Congressional stalemate surrounding the 2022 U.S. budget, the Senate has advanced the dialogue on critical funding legislation that will strengthen the psychological science enterprise if it becomes law. Included with this legislation are new opportunities for psychological scientists and the field, plus strong boosts for the U.S. science enterprise overall.

On October 18, 2021, the chair of the U.S. Senate Appropriations Committee released a set of fiscal year 2022 Senate appropriations bills and reports that have been long-awaited by APS and others in the science advocacy community. Although these bills have yet to be “marked-up” by the full appropriations committee, they crucially reflect the Senate’s current thinking about the U.S. budget and are likely to be a starting point when the House and Senate start to negotiate on future bills.

The package of bills and reports released by the chair cover the U.S.’s key science funding agencies for psychological science, specifically, the National Institutes of Health (NIH) and the National Science Foundation (NSF). The bills’ accompanying reports include language that reflect the Committee’s policy priorities and guidance to the federal agencies. Several policy priorities recommended by APS are included, including language supporting behavioral research at NIH and language commending the U.S. Public Health Service’s recognition of the Psychological Clinical Science Accreditation System, or PCSAS.

The bill that covers NIH and related agencies proposes funding of $47.9 billion USD for NIH, an increase of $5 billion (or 12%) over the agency’s 2021 funding. This increase would be spread across every NIH institute and center. The bill also includes $2.4 billion for the Advanced Research Projects Agency for Health (ARPA-H) at NIH, U.S. President Biden’s proposal to accelerate the pace of breakthroughs in health and medicine. APS has joined with other groups in psychological science community to lay the groundwork for strong leadership and participation of our field within the agency as ARPA-H gets off the ground.

Beyond the increased funding—great news for psychological science—the NIH bill’s accompanying report includes policy guidance requested by APS. Specifically, the Senate tells NIH’s Office of Behavioral and Social Science Research (OBSSR) that it supports the “continued strengthening of the behavioral science enterprise at NIH” and “urges OBSSR funding be increased to accomplish this mission.” There is also language commending NIH for establishing a working group “to review how better to integrate and realize the benefits of overall health from behavioral research at NIH.” APS offered these suggestions to Congress out of concern that psychological science, despite its many possible contributions to human health, is often overlooked at NIH.

APS is also pleased to see language in another section of the appropriations report applauding the Commissioned Corps of the U.S. Public Health Service’s for updating its regulations in June to officially recognize graduates of PCSAS programs as eligible for employment. These updated regulations will provide new opportunities for clinical psychological scientists to work for the U.S. government, especially as an increasing number of clinical science training programs go all-in on the PCSAS model of training.

In the appropriations bill that supports NSF, the chair funded the agency with $9.5 billion, $1 billion (also 12%) above the 2021 level. This funding covers $7.7 billion for NSF’s research and related activities, an increase of $757 million over 2021. Of special interest to APS student members, $318 million is included for NSF’s Graduate Research Fellowship Program, or GRFP. One important development is that the bill provides up to $865 million for a new Directorate for Technology, Innovation, and Partnerships to help the U.S. be a global leader and collaborator in key areas such as artificial intelligence, quantum computing, and climate science. APS has been watching closely the development of a potential NSF directorate and will continue to work to ensure that psychological science is represented within any new structure.

Currently, the government is on a continuing resolution, which temporarily funds the government through December 3, 2021. Congress will either need to pass the actual appropriations bills or another continuing resolution to keep the government in operation past December 3. To this end, APS joins the broader science community in calling on Congress to pass the budget quickly so that a version of the Senate’s vision—or the House of Representatives’, issued over the summer—can be brought into law.

As the U.S. Congress worked to develop the country’s budget for fiscal year 2021, behavioral science landed critical mentions among lawmakers’ priorities, a reflection of APS’s advocacy work with policymakers.