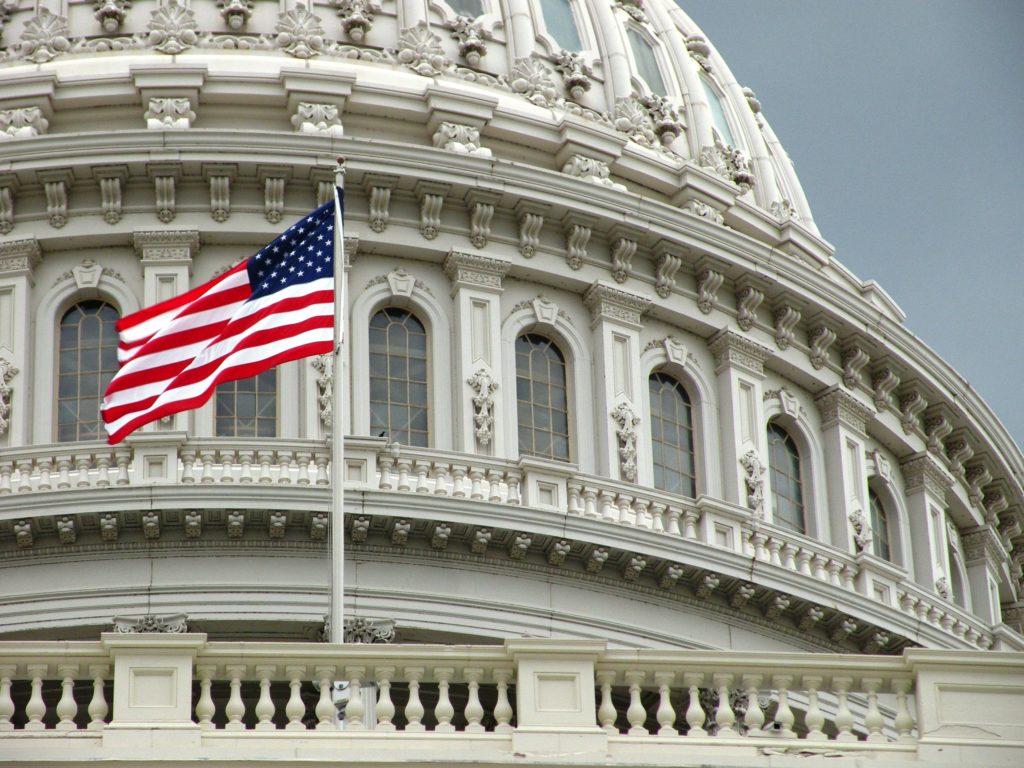 Over the last couple months, the U.S.’s budgeting process has been at a standstill while lawmakers have discussed both their visions for an annual government funding plan as well as a relief package aimed at bringing financial support to the many sectors of the country affected by COVID-19. In a positive step for psychological science advocates—not to mention the country—the appropriations process was completed on December 27, 2020. In addition to bringing funding increases to key science agencies of interest to psychological scientists, the new budget also reflects responses to key topics that APS discussed with Congressional appropriators earlier in 2020.

Year-round, APS is in communication with Congressional offices to keep them updated on issues of concern to the psychological science community and new developments in the field. An ongoing priority in these conversations is to alert legislators of the importance of psychological science and its application to improve the human condition.

APS’s conversations with Congress are often reflected in the important appropriations reports that accompany different components of the new budget. These reports help illustrate Congress’s intent behind the dollar allocations, including periodically providing specific direction to federal agencies. In the 2021 budget, report language reflecting APS’s interests are found in two places.

The U.S. National Institutes of Health (NIH) is one of the largest organizations funding behavioral science in the world; good news for NIH, often, is good news for psychological science. In the newly passed 2021 budget, alongside the section that funds NIH is an important message:

“[Congress] believes that a more robust and focused NIH commitment to behavioral science research and training would yield significant improvements to the nation’s health.”

In this language, Congress calls on NIH to assess how to better integrate and realize the benefits to health from behavioral science, directing NIH to convene a panel of behavioral scientists to address this question. In 2021, APS will engage NIH to learn how it is responding to Congress’s directive.

Congress also has good things to say about the behavioral science supported by the U.S. National Science Foundation (NSF), another key global funder of the field. In the report associated with the section of the budget that funds NSF, Congress says, “[Behavioral and social science research] provides an evidence-based understanding of the human condition, resulting in more-informed policymaking and better-informed spending on a full range of national issues.”

The language continues to outline the importance of funding programs at NSF that support psychological science.

Read the full excerpts of report language focused on NIH and NSF below. Note that this language mirrors House of Representatives that APS wrote about over the summer.

Congress’s words of support for the behavioral science supported by NIH and NSF should be music to the ears of psychological scientists; APS is glad that Congress was receptive to these issues.

“We thank lawmakers for recognizing the need for investments in psychological science. This support is critically needed as lessons learned from psychological science research are an engine that can power solutions to many of society’s greatest problems,” says APS Executive Director Robert Gropp.

Alongside these specific developments, the 2021 budget includes increases for important U.S. science funding agencies. NSF and NIH’s budgets are set to increase approximately 3%—a number less than advocates’ hopes. The budget also includes key report language of value to the Psychological Clinical Science Accreditation System (PCSAS), of interest to those who are connected to clinical psychological science programs accredited through PCSAS.

Social, Behavioral, and Economic Sciences (SBE).—The Committee supports SBE and recognizes the fundamental importance of the research it supports in advancing our understanding of human behavior and its application to a wide range of human systems, including public health, national defense and security, education and learning, and the integration of human and machine. SBE funds over half of our nation’s university-based social and behavioral science research but remains one of the smallest NSF directorates. The Committee believes this research provides an evidence-based understanding of the human condition, resulting in more-informed policymaking and better-informed spending on a full range of national issues. The committee believes SBE-supported research makes the US unique among other nations and recommends no less than the fiscal year 2020 levels for SBE activities (p. 133-134).

Behavioral Research.—The Committee believes that a more robust and focused NIH commitment to behavioral science research and training would yield significant improvements to the nation’s health due to the important connections between behavior and health. Most of the leading public health issues facing our nation—including cancer, addiction, heart disease, mental illness, diabetes, violence, and AIDS—are rooted in individual and social behavior, yet behavioral science is decentralized across NIH’s Institutes and Centers, and the NIH commitment to manage and directly fund this important research is limited. The Committee directs the Director to convene a special advisory panel of behavioral scientists and other community experts to complete an assessment providing recommendations on how to better integrate and realize the benefits to overall health from behavioral research at NIH. The Committee requests that this assessment be finalized before the end of fiscal year 2021 and that a report be submitted to the Committee at that time (p. 130).

Compliance with COVID-19 Social-Distancing Measures in Italy: The Role of Expectations and Duration
IZA Institute of Labor Economics
We use technologies, such as cookies, to customize content and advertising, to provide social media features and to analyse traffic to the site. We also share information about your use of our site with our analytics partners.
Cookie Policy
Cookie settingsACCEPT