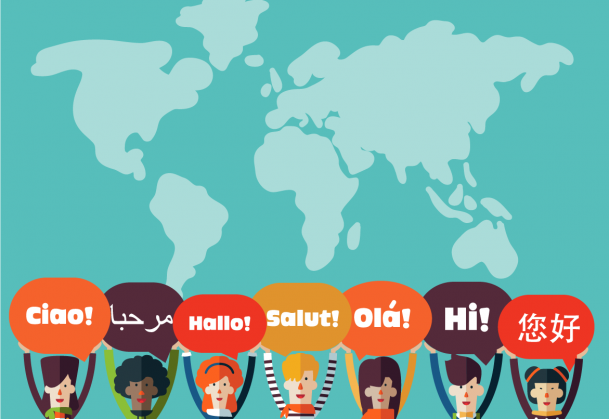 A recent report by the American Academy of Arts & Sciences concluded that the majority of Americans are monolingual, and that the US needs to increase access to language learning to remain competitive in the global economy. To address these concerns, APS convened a group of psychological scientists, linguists, and others in May in Boston, MA in conjunction with the 2017 APS Annual Convention.

At this meeting, participants discussed future research directions related to this report, and they also planned new public information efforts centered on the importance of language learning. As one outcome of these efforts, psychological scientist Catherine Snow (Harvard University) wrote an article in The Conversation titled, “The True Failure of Foreign Language Instruction,” discussing why language learning in America is so different from what it is in other countries.

Snow asked in the article:

“As an expert on language and literacy development in children, I’ve talked to many immigrant parents who expect their children to grow up bilingual, only to be surprised that they end up as monolingual English speakers. Meanwhile, foreign language learning opportunities for English speakers are limited. Why is the U.S. so bad at producing bilinguals?”

The Academy report makes it clear that the US has a long way to go to improve the teaching and learning of languages other than English. Fortunately, psychological science has the capacity to address the social, cognitive, and perceptual issues related to language learning—and the group of scientists meeting at the APS Convention was an important step toward solutions.

Read the whole story in The Conversation.