Observer > 2022 > July/August > Communicating Psychological Science: Why You Should Write an Op-Ed—and How to Start 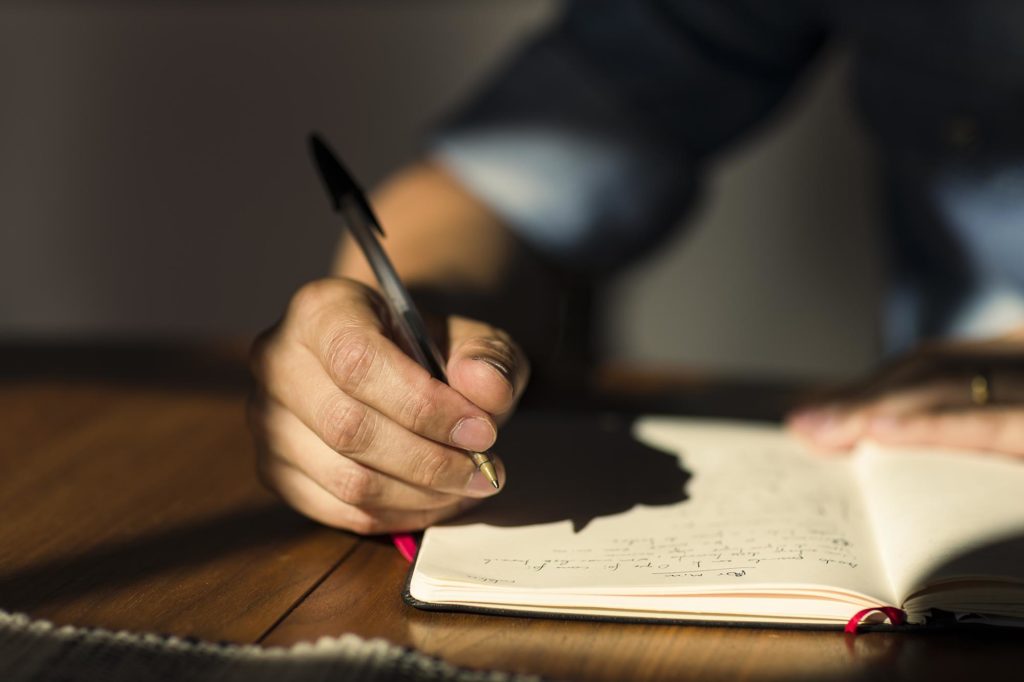 Imagine this: After months (or years) of hard work, your research has finally been accepted for publication in a peer-reviewed journal. You’re relieved, delighted, and proud—and, if we’re being completely honest, you probably want to take an extended break from the project. But before you move on to your next commitment, you may want to consider sharing your findings with a broader audience. Here, we offer some advice on whether and how to write an opinion piece, or op-ed, for a media outlet—but note that many of these lessons extend to other forms of engagement with the public, from Twitter threads, podcasts, and blog posts to university press releases and media interviews.

Sharing research with the public takes time that could be devoted to other pursuits, so it is essential to consider whether doing so is worthwhile. We believe that researchers whose work is publicly funded have a responsibility to share important insights with the taxpayers who footed the bill. Indeed, major granting agencies often require researchers to engage in some form of “knowledge mobilization” to secure future funding.

But beyond such responsibilities, we have found it immensely satisfying to see our research get into the hands of people who can use it—and writing an op-ed can help make that happen. For example, after spending months working on an academic review paper about mental health during the COVID-19 pandemic, we devoted one additional week to writing an op-ed summarizing our key insights. Although the academic article was published in a prominent journal (APS’s Perspectives on Psychological Science), many people learned about the findings through the op-ed published in The Atlantic. In fact, the op-ed reached the U.S. Surgeon General’s office and led to a meeting about our findings. Similarly, after writing an op-ed about harnessing psychological research to promote worldwide vaccination, we got the opportunity to meet with leaders of the United Nations Children’s Fund (UNICEF) about their campaign to deliver COVID-19 vaccines to millions of people in low-income countries.

Although the primary goal of writing op-eds is to share research with the public, we have found that our research is also more likely to be cited by other scholars when results are shared as an op-ed. For example, a paper that we published in Computers in Human Behavior has been cited many more times than similar papers we have published in more prestigious journals. We believe this occurred partly because we wrote an op-ed about this work in The New York Times. It’s possible that even our fellow psychologists enjoy reading The New York Times more than academic journals.

Finally, we believe that encouraging graduate students to get involved in sharing research with the public can help them become more skilled and confident in discussing their work. Framing research in an engaging way for nonspecialists is a valuable skill. So, if communicating science to the public makes you nervous, our advice is to do it more!

If you’re ready to get started, try writing a one-paragraph pitch describing the op-ed you envision. It would be worthwhile to get in touch with your university’s press office, if relevant. Staff there may be able to connect you directly with editors at media outlets and help you craft a press release to generate initial media attention. If one of your colleagues can connect you with an editor they have worked with in the past, that’s even better. Although most media outlets accept submissions from anyone, a personal introduction from a colleague goes a long way. Another approach is to write a brief, compelling thread about your research on Twitter. After we wrote a thread about our research comparing introverts and extroverts during the pandemic, an editor at the Washington Post reached out with an invitation to write an op-ed.

Keep in mind that if an editor invites you to write an op-ed, they may expect a quick turnaround—you might have as little as one week to produce a draft, so be ready to put other commitments aside. To help you make your first draft as strong as possible, here are some tips that we keep in mind when working on an op-ed:

Writing for a general audience is something that many of us were not trained to do, so don’t hesitate to seek out support. For example, the new nonprofit Psychgeist Media helps researchers share their research with the public, including supporting scholars in crafting op-eds. Most importantly, be kind to yourself; like writing for other scholars, writing for the public is a skill that takes time to hone. We have had many more op-ed pitches rejected than accepted over the years.

But the effort is worth it. We have found that sharing our research in this way has sharpened our thinking and writing. When we write for the public, we have to make every sentence clear and engaging. Practicing this approach has helped us make our academic articles better, too.

Indeed, sharing our work with the public has forced us to confront gaps between what we would like to be able to tell the public and what we can claim. For example, in 2008, we published an article titled “Spending Money on Others Promotes Happiness,” which made—as the title suggests—a rather broad claim. This paper received worldwide media attention. Journalists and members of the public asked us challenging questions. In particular, they wondered whether these benefits would emerge only in wealthy nations, such as the United States and Canada—the only countries in which we had conducted research. These questions spurred us to conduct additional experiments in other countries, such as Uganda and South Africa. Interestingly, when we eventually submitted our cross-cultural research for publication in the Journal of Personality and Social Psychology, one reviewer questioned whether it was important to show that our earlier findings replicated in diverse cultural contexts.

Observer > 2022 > July/August > Communicating Psychological Science: Why You Should Write an Op-Ed—and How to Start

Lara B. Aknin is a distinguished associate professor of social psychology at Simon Fraser University. She studies how people can be kinder and happier. You can reach her at lara_aknin@sfu.ca.

Elizabeth W. Dunn is a professor of psychology at the University of British Columbia. Her research focuses on how the use of money, time, and technology can be optimized to enhance human well-being.

Think of a poster as a creative visual outlet! And other engagement tips from 2022 APS Emerging Scholar Award winner Ha Bui.