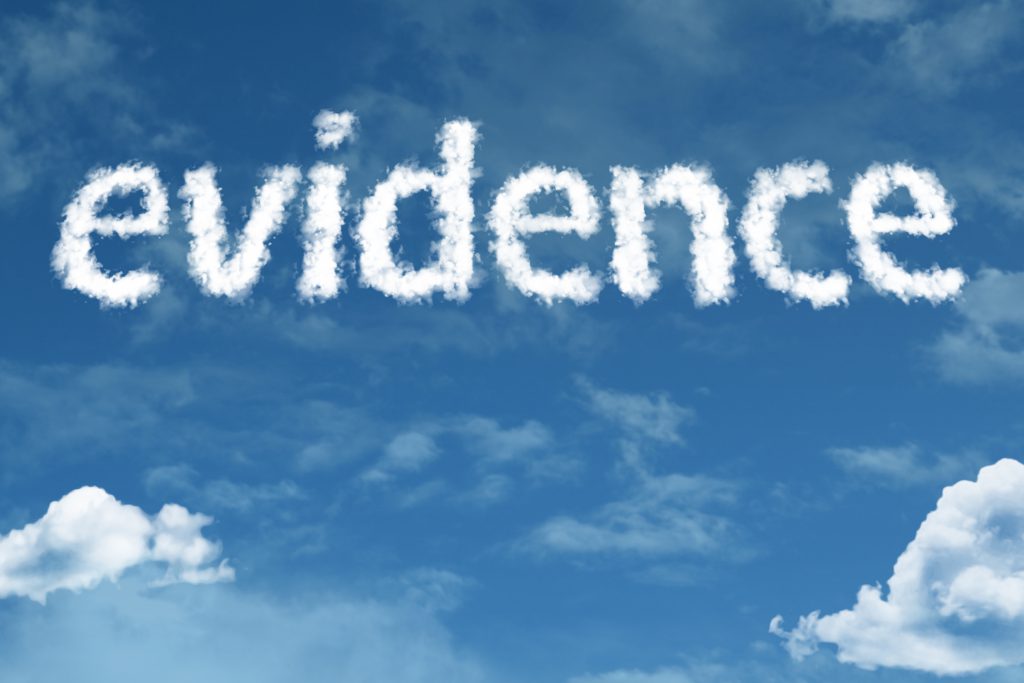 Science is the domain of methodical inquiry, hypothesis testing, and careful theory building — it deals with evidence that is subject to observation, investigation, and replication. Without question, understanding the scientific method is critical to any sort of scientific education.

But if psychology professors really want their students to think like scientists, they have to teach them about decidedly nonscientific ways of thinking, argues Scott O. Lilienfeld.

To say that Lilienfeld, APS James McKeen Cattell Fellow and professor of psychology at Emory University, knows a thing or two about teaching may be a bit of an understatement.

He has taught or been involved in teaching Introduction to Psychology courses at four different universities over the course of his approximately 25-year academic career. He’s mentored undergraduate and graduate students, contributed to online continuing education programs, and coauthored several psychology books aimed at both academic and public audiences.

In addition, Lilienfeld has spent his career as a champion of rigorous research in clinical psychological science, having authored over 300 peer-reviewed articles and chapters on topics like psychopathy and personality disorders, accurate assessment and diagnosis in clinical settings, and effective treatment for mental disorders.

So why would someone so dedicated to advancing the science of psychology devote precious instructional time to teaching his students about junk science or pseudoscience?

Because, as Lilienfeld and his recent coauthor Rodney Schmaltz of MacEwan University in Edmonton, Canada, have argued, it’s the only way that students will learn to distinguish good science from bad.

“[Students] don’t typically come into chemistry classes with massive misconceptions about what quarks are,” Lilienfeld observed in his APS–David Myers Distinguished Lecture on the Science and Craft of Teaching Psychology at the 2014 APS Annual Convention in San Francisco. “However, they do come into their psychological classrooms with massive misconceptions about the nature of love, dreams, and memories.”

And these misconceptions are likely to spread and strengthen as we continue to turn to the Internet, which is largely unconstrained by concerns of accuracy or validation, as a primary source of information.

Each of these supposed causal associations has been resoundingly debunked by scientific inquiry, and yet the associations seem to have remarkable staying power.

“The assumption is that if we expose our students to what there’s good evidence for — the well-established findings of psychological science — those misconceptions should melt away, disappear, dissolve,” said Lilienfeld.

But research indicates that not only do many students leave their science courses with these misconceptions intact, they also leave without a solid foundation in scientific thinking.

Bringing pseudoscientific findings out from their shadowy recesses, and explaining why they’re wrong, seems to be essential in reversing this trend.

According to Lilienfeld, the most important point that both students and teachers need to understand is the fact that even the most scientific thinkers among us are prone to pseudoscientific beliefs.

Students need to understand that we’re prone to cognitive biases like naïve realism, which leads us to the conclusion that “seeing is believing,” even though we only need to experience one visual illusion to know that perception and reality are not always the same thing.

Thus, students must be taught that we’re disposed to see patterns, associating completely unrelated events with great ease. And, once we’ve identified a link — whether it’s between vaccines and autism, sugar and ADHD, or rainy weather and joint pain — it’s difficult to “unsee.”

Students should learn that an incredibly powerful confirmation bias drives us to seek out information that is consistent with what we already believe, making it difficult to even encounter information that would disprove the conclusions we’ve already drawn.

And they need to comprehend that we’re biased when it comes to recognizing the prevalence of these cognitive biases. Our “bias blind spot” makes it easy for us to detect these biases in others while remaining oblivious to the fact that we are also susceptible to them.

Protecting Us From Ourselves

Lilienfeld acknowledged teaching students about pseudoscience is one way to get them more involved and engaged in class, because they love talking about weird pseudoscientific phenomena such as ghosts, ESP, and UFOs.

But teaching them about pseudoscience also serves a more fundamental purpose by providing the stark contrast necessary for illuminating what scientific thinking truly is.

“We think of science as figuring stuff out, but science is more than figuring stuff out. It’s more than just a body of knowledge,” said Lilienfeld. “It’s an approach to knowledge — bending over backwards to prove ourselves wrong, as the Nobel Prize-winning physicist Richard Feynman reminded us.”

Pseudoscientific findings may be seductive, but Lilienfeld strongly believes that the causal stories offered by empirical science are even more compelling.

“As scientists, we’ve got better stories than the pseudoscientists,” he said. “Why? Because our stories have the value of being correct, or at least have a better approximation to the truth. And that, I think, is the best parting message.”