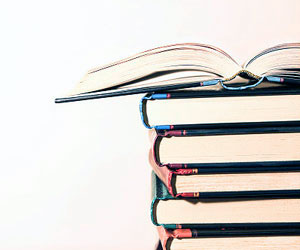 Two APS fellows are among the 84 newly chosen members and 21 foreign associates recognized by the National Academy of Science for their outstanding contributions to scientific research.

Both Johnson and Neville are APS William James fellows.

Johnson is known for her research in memory and cognitive processes. Her lab is currently investigating the component processes that underlie memory; how the brain binds different features, such as color, shape, and location, together to form complex memories; how we distinguish between real and imagined events, also known as reality monitoring; and how memory changes as we age. Johnson has applied her research on the brain to explore the broader implications of reality monitoring in social institutions—such as media, government, and higher education—that are seen as trusted sources of information and knowledge and, yet, are still susceptible to human error.

Neville’s work focuses on brain development and plasticity in infants, children, and adults. Her research has helped to identify which brain systems and functions are stable, which can be altered by a person’s experiences during important stages of development, and which are flexible throughout life.  She also produced an educational DVD called Changing Brains, which explains research on brain development to a lay audience.

The National Academy of Sciences is a private, nonprofit institution established by the US government in 1863 that elects members annually who serve as national advisers on matters related to science, technology, and health policy.