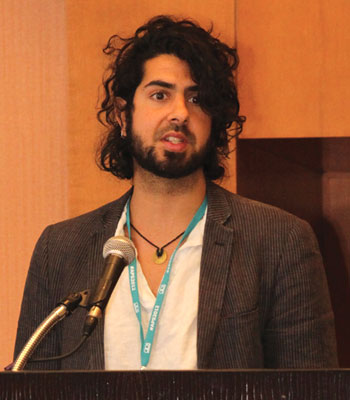 In the beginning of the 20th century, William James delivered a series of lectures that eventually became The Varieties of Religious Experience: A Study in Human Nature. In it, James grappled with notions of the value of religion in relation to science and argued that religious belief was a basic part of human existence. Therefore, it was worthy of academic inquiry.

Fast-forward 110 years to a symposium focusing on new studies of God and religion. Applying experimental scientific methodology to these questions, these psychological scientists focused on how God and religious belief are connected to individual behavior. Religion and God, it turns out, have very different psychological roots, and people behave quite differently when one or the other motivates them.

What psychological scientists have learned is that religion and God may activate the better angels of our nature. But what those angels are telling each of us to do can be very different.