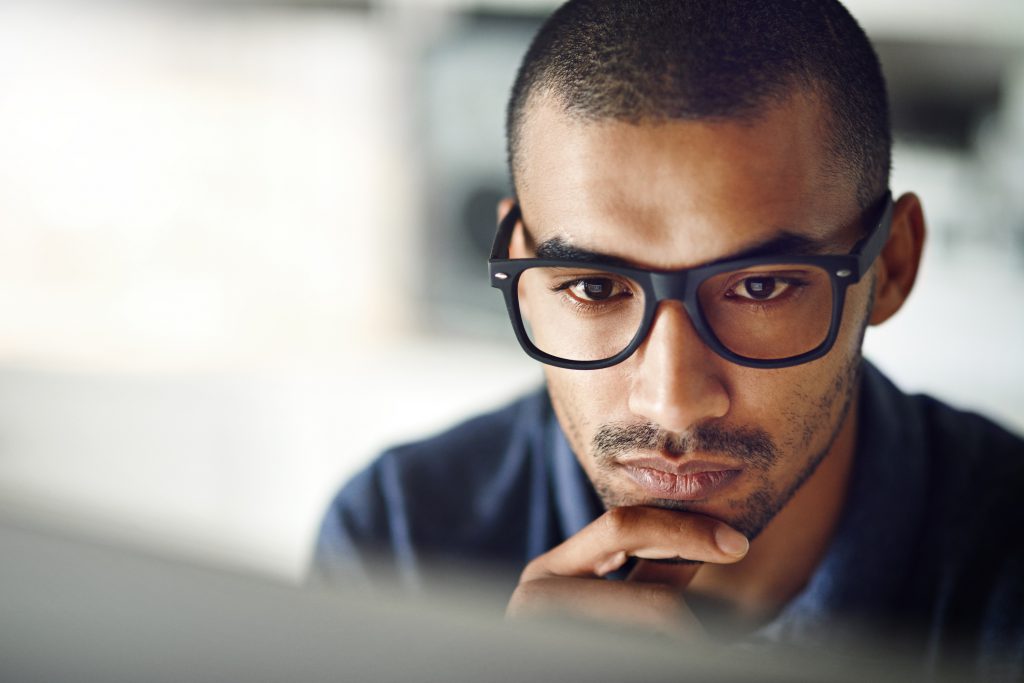 Maintaining laser-like focus on a project or task is difficult when distractions abound. Anyone who has worked in a cubicle next to loud colleagues can attest to that. But avoiding those distractions altogether – the usual advice for staying attentive – may not actually be the best answer to staying on task.

Or at least not the most complete answer, according to a study reported in the journal Psychological Science.

“A commonly held view is that environments should be distraction-free and individuals should be worry-free to reach top performance,” write psychological scientists Aprajita Mohanty of Stony Brook University and her colleagues.

But according to Mohanty, the type of distraction, the intensity of the distraction, and your baseline level of anxiety also play a role in staying attentive to the task at hand.

To investigate how these factors interact, about 150 participants were presented with various images – some positive (an extreme sport or a peaceful field), some neutral (a passenger plane or two chairs), and some negative (a vicious dog or a graveyard). Importantly, for each category, there was a mix of what psychologists call high- and low-arousal pictures.

But instead of focusing on the pictures, participants were asked to ignore them and instead pay attention to small colored dots that appeared in the corner of each picture. Using a set of buttons, they were instructed to name the color of each dot (red, yellow, blue, or green).

The researchers were interested in seeing if any combination of distraction pictures (e.g. a negative, high arousal picture like the vicious dog) would help or hinder performance on the separate attention task.

Overall, participants were better at the colors-naming task when the image was low arousal – a finding that the researchers expected. Low arousal scenes that seem “safe” tend to promote exploration, whereas a high arousal scene – one that’s potentially dangerous – will command attention automatically.

The surprising finding, however, was that participants who worried more in general – assessed by a separate questionnaire – performed particularly well when viewing the negative, low arousal pictures, such as the graveyard. This attention-boosting affect, the researchers note, challenges the notion that minimizing worry always enhances performance.

It’s possible that staying focused requires a certain degree of anxiety and worry – too little might cause attention to wane, whereas too much might make every distraction an overwhelming experience.

this is nothing compared to me at all.