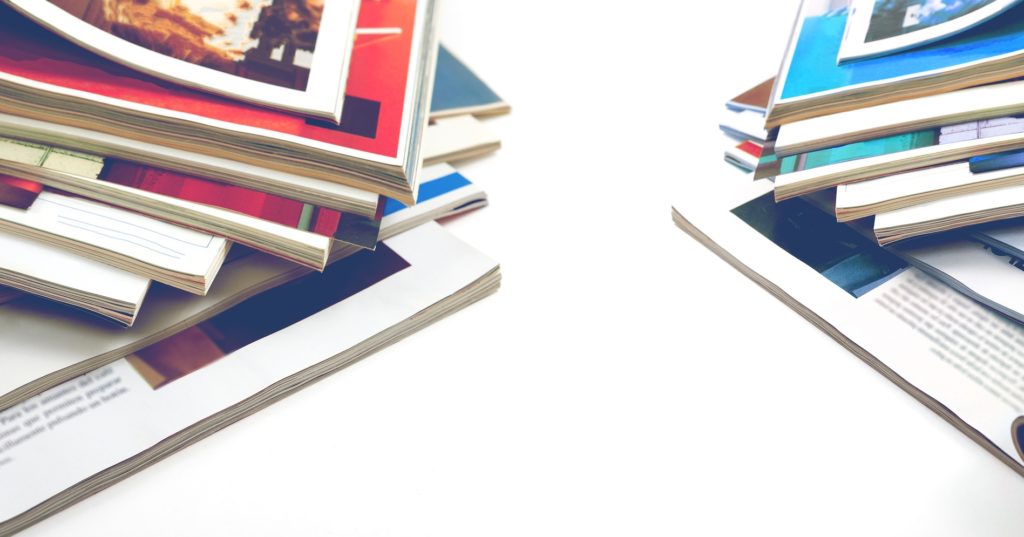 Ongoing demonstrations across the United States are focusing long-overdue attention on the issue of race in society. The underpinnings of racial inequity are found within all economic classes, in educational institutions, throughout industry and government, and across the scientific and research community. This is as true for the psychological and cognitive sciences as it is for the physical and biological sciences.

Solving this deep-seated problem first requires acknowledging how pervasive institutional racism has become and how entrenched systems are perpetuating—even unknowingly—racial disparities in research.

In an article published in Perspectives on Psychological Science, Steven Roberts of Stanford University and colleagues delve into this timely issue by closely examining the racial dimensions of what they consider to be top-tier cognitive, developmental, and social psychology journals.[1] As a matter of disclosure, no journals published by the Association for Psychological Science (publisher of Perspectives) were included in this analysis, though the implications of their findings are relevant to the entire psychological-science community.

“The reason for this critical look at psychological science is that our field is unique among all the STEM fields,” said Roberts. “We have both the tools and the research methodologies to understand why and how race influences the way people think, develop, and behave. It is critical, therefore, to recognize any racial biases in psychology publishing so they do not influence, however inadvertently, the foundational research of our field. “

To tackle this daunting task, Roberts and his team reviewed more than 26,000 empirical articles published between 1974 and 2018. Across these journals, the authors studied two key factors. First, they wanted to know how often psychological science acknowledges the impact of race on psychology. Second, they investigated the actual makeup of the entire publishing enterprise, from editor to author to participant, to determine whether the people involved in generating and publishing this research were part of the STEM fields’ racial disparity problems.

The results suggest that there is a hierarchy in psychology research that determines who and what gets published. “We are not saying anyone has bad intentions,” said Roberts. “It’s a systemic problem across many fields, and psychological science is no exception.”

“This is all of psychology, and if we are infected with the same bias as everyone else, we definitely need a clean-up.”

The key findings include the following major points.

“This overrepresentation cuts through the editor, to the author, to the research participant,” noted Roberts. “This is all of psychology, and if we are infected with the same bias as everyone else, we definitely need a clean-up.”

The researchers think that the lack of racial diversity in the psychological publication process is both biased and impractical. This absence also leaves the field woefully unprepared for an increasingly diverse society.

Beyond simply illuminating the problem and its serious connotations, Roberts and his colleagues offer several direct recommendations that both journals and authors should adopt to enact meaningful changes.

For journals, these recommendations cover a top-down commitment to diversity that includes engaging diverse individuals across all levels of the publication process, applying merit to participant diversity in the review process, releasing public diversity reports annually, and establishing diversity task forces.

Authors, in turn, should detail and justify the racial demographics of their samples, include constraints on generality statements (making it clear the extent to which authors’ conclusions generalize across samples), and include positionality statements showing how the identities of the authors and participants relate to the research topic and the extent to which those identities are represented in the permanent scientific record.