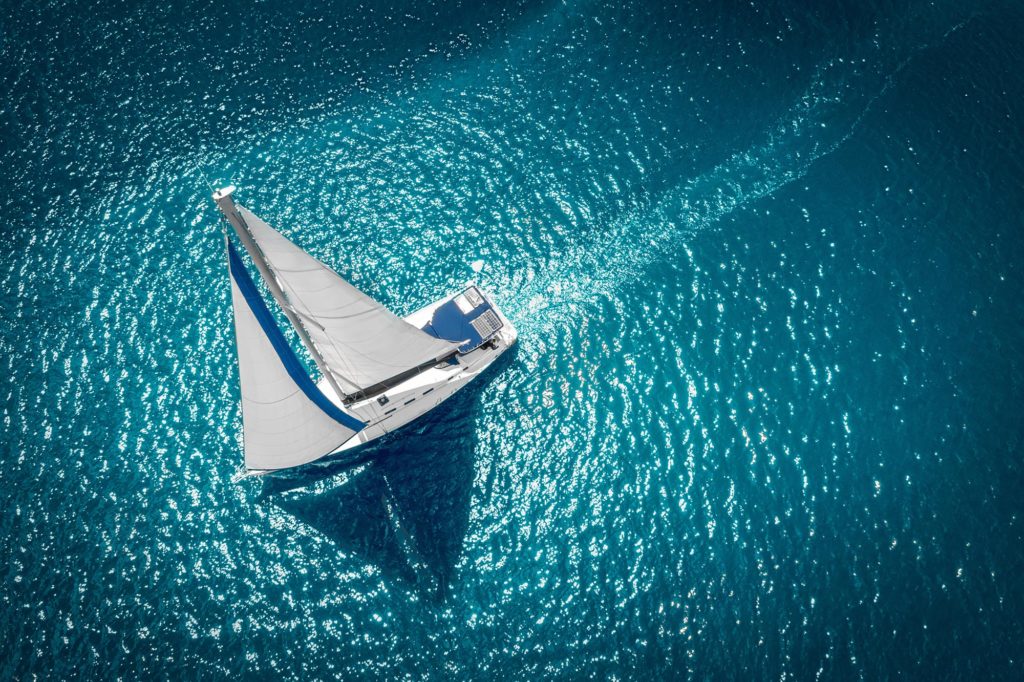 Interested in how governments can leverage behavioral science? “Be Happy: Navigating Normative Issues in Behavioral and Public Policy,” a paper recently published in Perspectives on Psychological Science, reviews the promises and pitfalls of different approaches.

In the paper, integrative scientist Mark Fabian (Bennett Institute for Public Policy, University of Cambridge) and social and political geographer Jessica Pykett (University of Birmingham) examine two methods to leverage behavioral science for societal good. “Behavioral public policy,” or BPP, refers to the application of behavioral strategies to help overcome individuals’ cognitive or behavioral biases and motivate optimal decisions or actions. Fabian and Pykett contrast this approach with “well-being public policy,” or WPP, which focuses on the mental states of individuals or populations and aims to improve life satisfaction.

Through the paper, the authors seek to establish principles for normative applications of BPP and WPP—that is, how these approaches can or ought to be used to influence public policy. First, they explore behavioral interventions such as “nudges,” which aim to improve individuals’ decision-making by changing how choices are presented. These interventions are often built on a philosophy of libertarian paternalism, or the idea that institutions should seek to manipulate individuals’ behavior while upholding their freedom of choice. Scholars of BPP-type behavioral interventions suggest that if these interventions are to be used, they must be effective, respect individuals’ autonomy, be transparent, and improve welfare.

Fabian and Pykett raise a series of critiques about BPP and the application of behavioral insights and nudges. Among these critiques is the observation that nudges generally do not allow individuals to learn about their own biases that lead to undesired behaviors. These interventions can also be problematic when pushed by policymakers who assume that they know what is best for individuals, as advised by behavioral scientists—rather than through true public debate or consensus decision-making. Fabian and Pykett warn of the risks of such a technocracy or “psychocracy.” They also note that some recent studies have not been able to replicate certain popular behavioral interventions.

The authors then examine WPP, which seeks to employ “happiness interventions” aimed at improving the mental health of groups, as well as “government well-being budgeting,” or budgetary policies that prioritize population-wide life satisfaction over economic indicators alone. Although the effectiveness of WPP is still being tested, the authors note that this approach is more mindful of individuals’ preferences and values. They also observe that WPP, like BPP, should be transparent.

What’s the best way to deliver WPP interventions? Fabian and Pykett suggest the application of “boosts”:

[Boosts] focus on improving citizens’ capacity for self-guidance. Broad categories of boosts include skills training, explicit persuasion and information representation, and assistance for subjects to inculcate habits or routines based on psychological science that promote welfare through, for example, financial literacy, risk assessment, health-promoting choices, informed decisions, and [self-regulation].

According to the authors, the boost philosophy sees individuals’ decision-making not as irrational behavior to be corrected but rather as a capacity based on rationality, with the ability to be improved. Boosts aim to teach the ability to make better decisions over time, which may lead to increased well-being. The authors point to the Healthy Minds program, founded by APS William James Fellow Richard J. Davidson (University of Wisconsin, Madison), as a demonstration of the effective use of boosts in action.

BPP and WPP both have their uses, as Fabian and Pykett show. However, different sets of expectations and other considerations should govern their application. The authors’ article sheds light on those considerations, as well as some of the ethical and political factors that come into play when psychological science is applied to policymaking.

Learn about some of the ways that psychological science is affecting public policy.