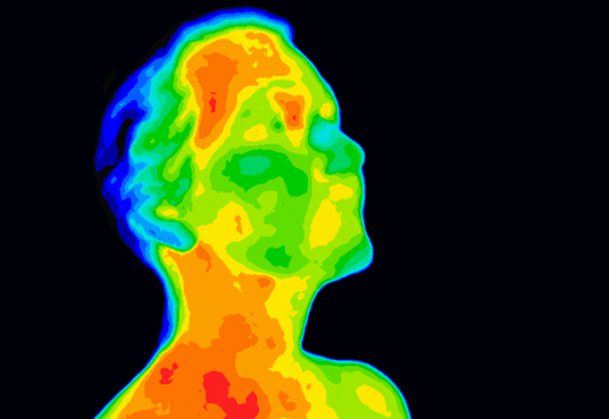 Whether it’s feeling certainty in the gut or a tingle of fear down the spine, we often describe feelings not just in emotional terms but as physical sensations as well. But while all humans have this in common, research in Psychological Science suggests that individuals on the conservative and liberal ends of the political spectrum may “feel” their feelings somewhat differently when their moral expectations are violated.

“It is possible that, as we found, liberals and conservatives feel moral violations in different body regions, interpret them as distinct complex feelings, and subsequently make different moral and political judgments,” Mohammed Atari and colleagues Aida Mostafazadeh Davani and Morteza Dehghani (University of Southern California) write.

As part of the study, the researchers presented 596 online participants with five randomly selected vignettes detailing a moral violation. In line with moral-foundations theory (MFT), the scenarios focused on the domains of care/harm, fairness/cheating, loyalty/betrayal, authority/subversion, and purity/degradation.

In one vignette, for example, participants read, “You see a woman clearly avoiding sitting next to an obese woman on the bus.” They were asked to rate both how morally wrong they felt this action to be, as well as the strength of their emotional response to the behavior, on a scale from 1 to 5. The participants were then presented with two silhouette images on which they colored the areas where they felt an increase or decrease in bodily activity in response to the scenario. Finally, participants self-reported their political orientation and completed a questionnaire assessing the strength of their moral concerns in the MFT domains.

See a longer version of this article here.