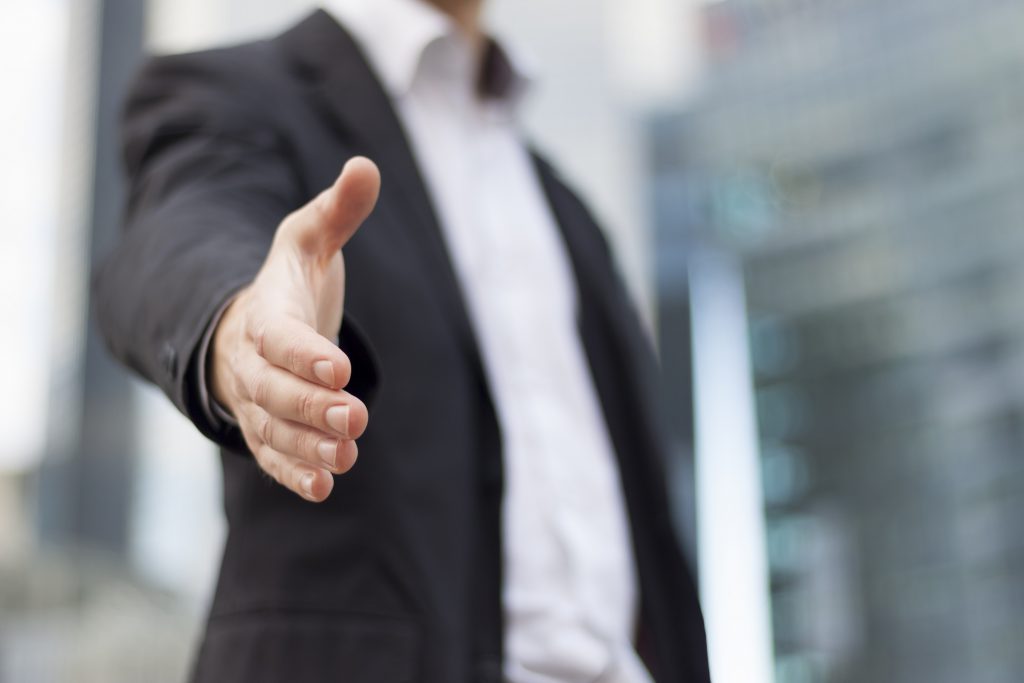 You’ll never get a second chance to make a great first impression.” We’ve all heard that an interviewer, or a stranger at a party, will form an impression of you, your character, your personality — an impression that is nearly indelible — all within the first 60 seconds of meeting you.

Forget whatever figure you may have heard. Not to intimidate you, if you happen to be preparing for a job or grad school interview, or a blind date, but new research shows that you may need to have your act together in the blink of an eye.

A series of experiments by Princeton psychologists Janine Willis and Alexander Todorov reveal that all it takes is a tenth of a second to form an impression of a stranger from their face, and that longer exposures don’t significantly alter those impressions (although they might boost your confidence in your judgments). Their research is presented in their article “First Impressions,” in the July issue of Psychological Science.

Like it or not, judgments based on facial appearance play a powerful role in how we treat others, and how we get treated. Psychologists have long known that attractive people get better outcomes in practically all walks of life. People with “mature” faces receive more severe judicial outcomes than “baby-faced” people. And having a face that looks competent (as opposed to trustworthy or likeable) may matter a lot in whether a person gets elected to public office.

Willis and Todorov conducted separate experiments to study judgments from facial appearance, each focusing on a different trait: attractiveness, likeability, competence, trustworthiness, and aggressiveness. Participants were shown photographs of unfamiliar faces for 100 milliseconds (1/10 of a second), 500 milliseconds (half a second), or 1,000 milliseconds (a full second), and were immediately asked to judge the faces for the trait in question (e.g., “Is this person competent?”). Response time was measured. Participants were then asked to rate their confidence in making their judgments.

For all five of the traits studied, judgments made after the briefest exposure (1/10 of a second) were highly correlated with judgments made without time constraints; and increased exposure time (1/2 or a full second) didn’t increase the correlation. Response times also revealed that participants made their judgments as quickly (if not more quickly) after seeing a face for 1/10 of a second as they did if given a longer glimpse.

Longer exposure times did increase confidence in judgments and facilitated more differentiated trait impressions (that is, less correlation between the different traits for a given person).

All the correlations between judgments made after a 1/10-second glimpse and judgments made without time constraints were high, but of all the traits, trustworthiness was the one with the highest correlation. Along with attractiveness, this was also the trait that participants were able to assess most quickly. The authors suggest, based on evolutionary psychology, that an accelerated and accurate ability to judge trustworthiness in others may have evolved as an important survival mechanism.

But before you rest secure in the knowledge that at least you have a whole 1/10 of a second to make that great first impression at your next job interview, the authors acknowledge that future research may well close that window even smaller. Other researchers recently revealed in Psychological Science that objects are categorized as soon as they are perceived; something similar, Willis and Todorov suggest, may be true of certain trait judgments.

It may be that, to impress a prospective employer with your competence and trustworthiness, or a prospective mate with your attractiveness, you can do it in, well, no time. That may be a good or bad thing, depending.

i believe between 0 seconds and 15.
but average is at 7 seconds

I enjoyed reading the article by Eric Wargo. Thank you for sharing.

I’m blown away by this recent research, how fascinating it would be to do that type of research…thank you
Kind regards Anne x

Great article. Thanks. Coincidentally, just this morning at the “Y” a person caught my eye as he was on the rowing machine, very attractive, at one point, we made eye contact and as if in agreement, we both exchanged a smile. Fascinating!!!

Sure, we organize what see very quickly into categories or types. But, in my opinion, persons are fools if they think know who somebody is based those initial few seconds that are only visual. The beauty of discovery and surprise that happens repeatedly when I’ve taken a little time to know different strangers – it’s much more valuable and on-the-nose than my first impression. More often than not, I’d be ashamed to share my seconds-only first impression with people I’ve had the chance to meet.

12 minutes with a stranger, I almost always guarantee my initial 12-second opinion is worthy of trash.

Excellently summarized. Bravo and thank you for adding positivley to the conversation.

Thank you for alerting us to take care of the first impression to influence people think positively about us. On the other hand it is an eye opener not to read the book by its cover

1/10 of a second sounds like someone has too many choices thus bypassing the brain. Likely a glut is the cause of the time being so short because if necessity required them to work together, they would stay together.

When you look at people’s faces…and their body-language…you get : “Inside Information.”
Many times it’s best to meet someone face-to-face because you get a better sense of their reactions and interactions with you.
QUESTIONS UNLOCK ANSWERS…AND YOU CAN TELL A LOT ABOUT A PERSON BY THE WAY PEOPLE RESPOND TO YOU.
People many times can be like reading an open book…while others are better at concealing their agenda.
Everything you think…say…and do is a seed. Every seed produces a specific harvest.
Let choose our relationships carefully- we become who we hang around with.
Blessings!!

If people perceive you from a first impression, then they are shallow!
This person you judge, may be having a bad day,stressed, not feeling well, or just not at their best…
Logical or not?

I will work on my appearance now

Fascinating, I wonder if this is related to survival – that this evolved from needing to instantly assess friend or threat.

I’m doing a project for science fair to figure out if smiling positively affects your first impression. This website has been really helpful, and my research is coming along great. I set up the experiment, and I will be conducting it sometime next week. Last year I won second place, and I went to state. Thanks for this website. It is helping me a lot.

The 1-st impression is made by the amygdala in our limbic reptilian brain, the centre of the fear, and it takes only 1/10 of the second. It checks is what the eyes see been recorded in the hippocampus and is it safe. If it is an unknown face or object, the reaction of stress is immediate – freeze (to become less visible), adrenalin, cortisol, ready to fight or flee.
Only the fastest survived. The visual information gets to the neocortex 2/10 of the second later, simply because the neocortex is a new structure and is not well wired to the brain. Therefore all our first reactions and decisions are emotional (I like or I don’t like), and never rational.
To beat the fear of the amygdala, show your teeth – for the amygdala, the white of the teeth is associated with the playing baby-animals. They bite each other and fight when playing, so the amygdala perceives the white line as an invitation to play and there is no stress reaction.
This is the secret of the charismatic people, they always look happy and smiling, and everybody likes them.

I love that reply, it s obvious and I agree. I am currently doing a study on this at my University, hence reading 12 different research papers on the topic, but it seems a little redundant as without that amygdala response we would doubtless all have been killed by nearby tribes or animals. We all know it’s a split second from an implicit cortical function.
Thanks for a good (and, I think,veridical) comment.

Thanks for sharing. The time mentioned is much shorter than expectation. Appearance is not everything, but it is something that should be taken into serious consideration.