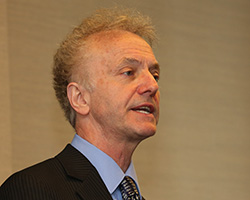 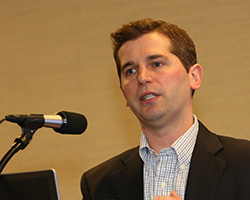 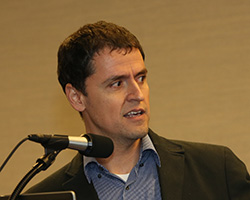 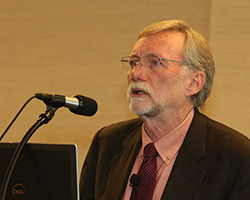 The National Institute of Neurological Disorders and Stroke (NINDS), one of NIH’s institutes, supports basic neuroscience research to better understand the development, structure, and function of the nervous system. More

Funding Opportunities from the Economic and Social Research Council

Did you know? The Economic and Social Research Council, the UK’s largest organization for funding research on social and economic issues, offers two types of general grants that may be of potential interest to psychological scientists. More

Starting this fall, NIH will require researchers who are involved in certain types of grants to link an ORCID ID number to their grants. More