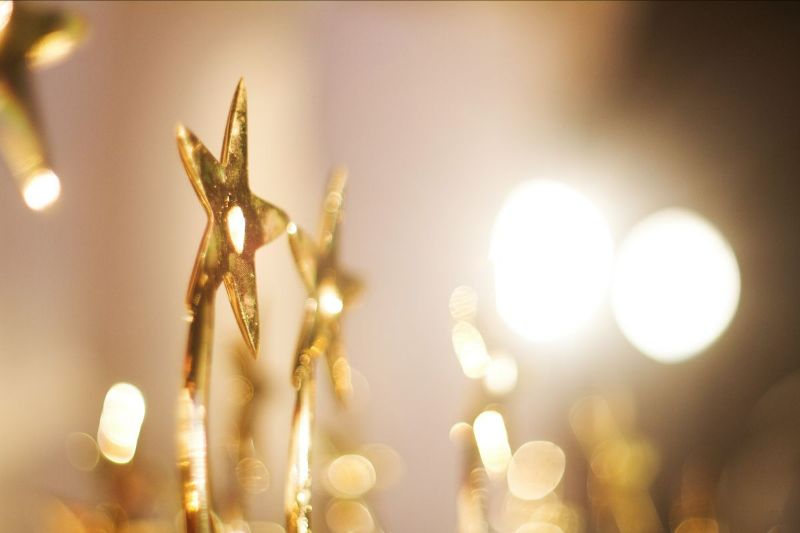 Fourteen scientists renowned internationally for their research, on subjects ranging from the effects of alcohol on self-regulation to the use of technology to enhance brain science, have been selected as recipients of the 2022 APS Lifetime Achievement Awards, which since 1992 have recognized distinguished psychological scientists for their contributions to psychological research. The association’s highest honors, the Lifetime Achievement Awards will be presented at the 2022 APS Annual Convention in Chicago in May.

Honors APS members for a lifetime of outstanding psychological research that advances understanding of historically disadvantaged racial and ethnic groups and/or the psychological and societal benefits of racial/ethnic diversity, equity, and inclusion

New in 2022, this award pays tribute to James S. Jackson, a pioneering social psychologist known for his research on race and ethnicity, racism, and health and aging among Black Americans. Jackson died on September 1, 2020, following a nearly 50-year career at the University of Michigan.

“The field of psychological science neglected diversity, equity, and inclusion for so long,” said Shinobu Kitayama, the Robert B. Zajonc Collegiate Professor of Psychology at the University of Michigan and the 2020–2021 APS president. “APS has a strong commitment to redress this neglect, following in the footsteps of the late James S. Jackson, who not only pioneered scientific research on Black Americans [but also] mentored and nurtured new generations of Black researchers and teachers in psychological science.”

Two social psychologists were selected for the inaugural award.

Patricia Gurin (University of Michigan) is noted for her exceptional work in domains including women’s studies, social identity, intergroup relations, motivation and cognition, and diversity. A lifelong champion of social justice and an exemplar of strategic thinking and initiative, she actively promoted a culture of diversity, inclusion, and equity as chair of the University of Michigan’s psychology department, Kitayama said, and played a central role in the university’s legal defense of its admission policies addressing diversity and equity issues.

APS Fellow James Jones (University of Delaware) has produced groundbreaking work in prejudice, racism, and diversity. “His 1972 classic study on racism and prejudice set the research agenda on the science of race and diversity for the decades to follow,” said Kitayama. “His theoretical insight into the systemic nature of racism predated the current debate by many years.” One of Jones’s most noted theories is the TRIOS (time, rhythm, improvisation, orality, and spirituality) model of the psychology of African American culture, which illuminates the experiences and resilience of African Americans and highlights the positivity of humanity.

APS Fellow Dedre Gentner (Northwestern University) has produced an ongoing body of influential research into the power of analogy and metaphors in reasoning, learning, and discovery. Her work on the relation of language to thought continues as she addresses questions regarding how particular languages and cultures may lend themselves to possible relations in semantics.

APS James McKeen Fellow and President-Elect Alison Gopnik (University of California, Berkeley) is known internationally for her research on the learning and exploratory behavior of children. Her high-profile appearances in the media and public, including a TED Talk with millions of views and six award-winning books, have furthered understanding of developmental psychology among laypersons and scientific researchers alike.

APS Fellow Trevor Robbins (University of Cambridge) conducts biology-inspired, theory-driven empirical research that delves into experimental and neuro psychological science as well as psychopharmacology. His contributions have provided a basis for the emerging field of computational psychiatry and the study of mental disorders by applying computational modeling of cognition and behavior, neuroscience, statistical modeling, and machine learning.

Posthumous: APS Fellow James H. (Jim) Sidanius (Harvard University) initiated research on individual differences in political attitudes, a concept that later expanded into his work on social dominance, along with prejudice, stereotyping, discrimination, and social dilemmas. Perhaps his best-known work is in social dominance orientation, which showcases a person’s dispositional tendency to accept, and even prefer, circumstances that perpetuate and sustain social inequalities. Sidanius died June 29, 2021.

APS William James Fellows Mahzarin R. Banaji (Harvard University; APS president 2010–2011) and Anthony G. Greenwald (University of Washington) are collaborators in theories that have revolutionized social and cognitive psychological science. Among other accomplishments, together they expanded on the idea of implicit social cognition and the concept that attitudes, self-esteem, and stereotypes can reflect unconscious processes linked to memory/social cognition rather than always reflecting explicit cognition.

APS William James Fellow Claude Steele (Stanford University) has made insightful contributions to the fields of clinical psychology, addiction, and social cognition in areas including stereotype threat and through groundbreaking ideas for examining cognitive processes, motivation, engagement, and physiological responses in intergroup settings.

APS Fellow Laurence Steinberg (Temple University) is a leading authority on adolescence. His breadth of research on youth includes developmental psychopathology; links between the brain and behavior; the impact of employment, puberty, and familial relationships; and juvenile crime and justice.

APS William James Fellow Susan E. Carey (Harvard University) is honored for pushing her students to engage deeply with theory and research, to appreciate the broader connections between their own work and the general nature of psychological science, to value the strength of argument, and to question the assumptions of others.

APS Fellow Serena Chen (University of California, Berkeley) is honored for mentorship through her remarkable work in several domains as well as her collaborations with her students and colleagues, including junior faculty members.

Kazuo Mori (Matsumoto University) is honored for mentorship that has led to fruitful international collaborations that have helped students publish collaborative work and secure funding for equipment and travel to conferences.

APS Fellow Anna C. (Kia) Nobre (University of Oxford) is honored for prioritizing her mentees in their discussions about career development, projects, and ideas—all while demonstrating impeccable attention to detail, kindness, and humility.

APS Fellow Harry Wellman (University of Michigan) is honored for encouraging students to think outside the box, ponder broad scientific questions, and identify research questions that are fundamental to them.