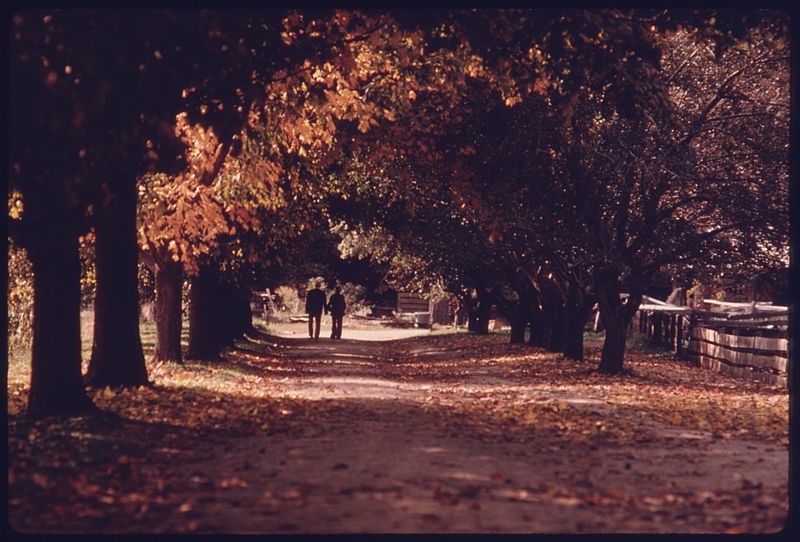 I once witnessed, up close and painfully, the grief of a man who had lost his wife of 50 years. A period of emotional disruption is normal in such circumstances, but this widower’s suffering just went on and on for years. The present was joyless for him, and the future was hopeless—non-existent really. He seemed stuck in the past, among his memories of his departed wife, and his yearning was agonizing to watch. This endless bereavement eventually took his life.

I didn’t know the clinical terminology at the time, but I’ve since learned that there is a name for such disordered mourning. It’s called complicated grief, and the abnormal traits (such as I’ve described) may be rooted in a paradox of memory.  It appears that people who suffer from complicated grief have lost many of the rich and detailed memories of the past. They have only vague and general recollections of their lives—with one notable exception: They often have vivid memories of any event that included the deceased.

Harvard University psychological scientists Donald Robinaugh and Richard McNally have been exploring this cognitive paradox, to see if it might shed light on the disabling symptoms of complicated grief. They wanted to verify that memories of the beloved partner are indeed spared in this kind of bereavement, but they also added a twist: They also wanted to examine the richness of future, imaginary events as well. Since the same brain mechanism that controls autobiographical memory also controls visions of the future, the scientists wondered if these mourners’ imaginations might be similarly and selectively impaired.

To test this, Robinaugh and McNally recruited adults who had lost their partner from one to three years before. Clinical assessment revealed that some were suffering from complicated grief, while the others were going through the normal bereavement process. All of the volunteers took a battery of tests, including probes of autobiographical memory and imagination of the future. They asked the mourners to recall past events, both with and without the deceased, and did the same for future events. At different times, the volunteers were cued with positive words—safe, happy, loved—or with negative words—sad, afraid, sorry. The scientists were interested in how rich and detailed these events, past and yet to come, were in their bereaved minds.

The results, described in a forthcoming issue of the new journal Clinical Psychological Science, were provocative. Compared to those who were experiencing normal grief, those with complicated grief had clear defects of both memory and imagination. They were unable to recall specific events from the past, nor could they conjure up detailed future scenarios.  But here’s the most intriguing finding: This cognitive deficit was apparent only when the events did not include the deceased. When recalling past events with their partner—or projecting future events—these extreme mourners were no different than the normal controls.

Robinaugh and McNally believe that these findings, especially those regarding the future, might illuminate the tragic nature of extreme grieving.  Difficulty imagining a future without one’s beloved could explain the sense of lost identity and hopelessness that characterizes complicated grief, while the relative ease of envisioning an impossible future with the deceased could be the cognitive foundation of persistent yearning.

Excerpts from “We’re Only Human” appear regularly in The Huffington Post.