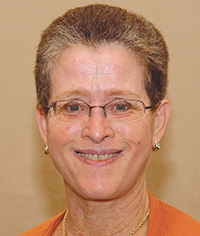 Klatzky is a professor in the department of psychology as well as at the Human-Computer Interaction Institute at Carnegie Mellon University. She researches perception and action, focusing on touch and space perception and cognition. Some of her basic research has been applied to navigational aids for the visually impaired, telemanipulation, and surgical robotics. Klatzky has authored more than 300 articles and chapters and has written or edited seven books. She has been awarded fellowships from the American Academy of Arts and Sciences, the American Association for the Advancement of Science, the Association for Psychological Science, and the Institute of Electrical and Electronics Engineers. She also was a recipient of the Humboldt Research Award and the Kurt Koffka Medaille from the University of Giessen, Germany. She served as APS Treasurer for  20 years. 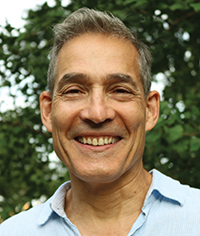 Bonanno is professor of clinical psychology at Teachers College, Columbia University. He has applied rigorous scientific research to the study of trauma and has championed the concept of resilience in the fields of loss and grief. His book The Other Side of Sadness: What the New Science of Bereavement Tells Us About Life After Loss painted a new, more varied and positive picture of sadness and loss than traditional paradigms had theretofore presented. Bonanno also has worked to trace the long-term psychological health outcomes of loss and trauma. 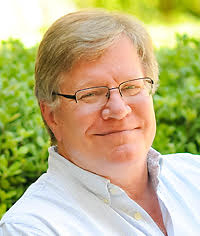 MacCoun is the James and Patricia Kowal Professor of Law at Stanford Law School and a professor in Stanford’s psychology department. MacCoun’s research examines the psychological aspects of public policy and legal issues. In particular, he studies the effects of drug laws and policies, juries, fairness in courts, and child-support laws. MacCoun has written or cowritten more than 100 publications, including the 2001 book Drug War Heresies: Learning From Other Vices, Times, and Places, a scholarly analysis of Drug War policies and the discussion surrounding them. He has written extensively on the US military’s “Don’t Ask, Don’t Tell” policy and testified as an expert during the 1993 and 2010 debates on allowing gays and lesbians to serve openly in the military. The three scientists will be presented with their awards at the 31st APS Annual Convention, to be held May 23-26, 2019, in Washington, DC.