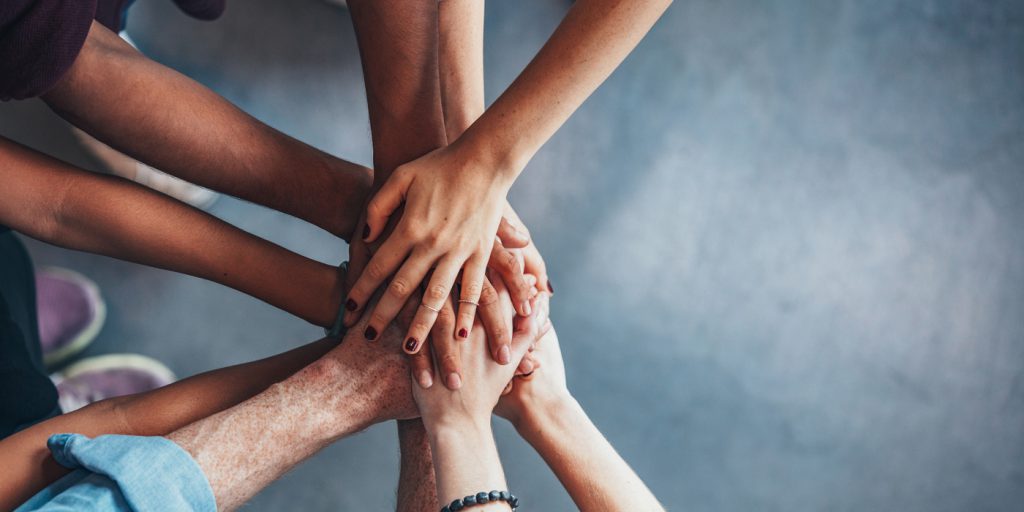 One of the most conspicuous failures of the 113th Congress has been the Republican House’s refusal to even discuss long-overdue immigration reform, despite the Senate’s painstaking work in crafting a comprehensive bill. The Republican leadership knows that its hopelessly divided lawmakers will never come close to agreement on this contentious issue.

It is a difficult issue to be sure. Our culture and our economy are based on immigration and diversity, yet newcomers have always been threatening for some. Indeed, underlying all the complex legal and economic issues are some fundamental psychological questions: Will these people who don’t look and talk like me—will they hurt me in some way? Can I trust them to share my streets and shops and schools and workplaces?

There are lots of theories about diversity and trust, but little agreement. Some believe that ethnically diverse communities foster trust, while others argue the opposite, that diversity breeds conflict. Still others say that living side by side, majority with minority, diminishes not only out-group trust but also trust of one’s longtime friends and neighbors—and overall solidarity. Political scientist Robert Putnam, of Bowling Alone fame, has most notably staked out this position: Despite its many positive consequences, Putnam maintains, increased cultural diversity makes people hunker down and isolate themselves in general.

Putnam calls this “turtling.” The idea is well known and controversial in both academic and public policy arenas. But none of these theories, Putnam’s included, has been systematically tested or proven. So psychological scientist Katharina Schmid of the University of Oxford, UK, decided to puts these different theories to the test. She and her colleagues wanted to see not only if neighborhood diversity affects the level of trust in the community, but also how. Specifically, they wanted to see if simple everyday contact—being at the same social gathering, or exchanging a few polite words at the newsstand—might play a previously unrecognized role in enhancing trust.

The scientists conducted a large-scale national survey in England, which like the US struggles with issues of immigration, diversity and ethnic tension. They surveyed more than 1600 adults from 224 neighborhoods, which varied widely in diversity. About half the respondents overall were from the white British majority, while the other half were from various ethnic minority groups. The survey asked about perceptions of community diversity; about the nature of everyday contact with others; about if and how people felt threatened by those not like themselves; and about how much these dissimilar neighbors could be trusted.

Schmid and her colleagues wanted to examine the effects of diversity on three kinds of trust—in-group trust, out-group trust, and overall neighborhood trust. They expected diversity to boost trust, but only indirectly: That is, they thought that more diversity would open more opportunities for casual everyday contact, and that such contact would be a key factor in increasing enhanced trust.

They found an interesting pattern of results, which they describe in an article to appear in the journal Psychological Science. Perceived and actual diversity were associated with diminished out-group trust and diminished overall trust, but only among White British respondents. But here’s the most important part: That effect vanished when the scientists factored in actual day-to-day personal contact. That is, when majority and minority members had the opportunity to exchange pleasantries and chat a bit about their kids or sports, this deflated their sense that they were threatened, which boosted feelings of trust—trust of all kinds. So overall, diversity did lead to more trust, just indirectly.

So if these findings are correct, it does not appear that neighborhood diversity inevitably fosters a hunkering-down mentality. Diversity can also enable people—both established majority and newcomers—to open up to others. But it’s not enough just to live side-by-side in the same community. Only meaningful face-to-face interactions can trump the potentially destructive effects of diversity on trust and solidarity.