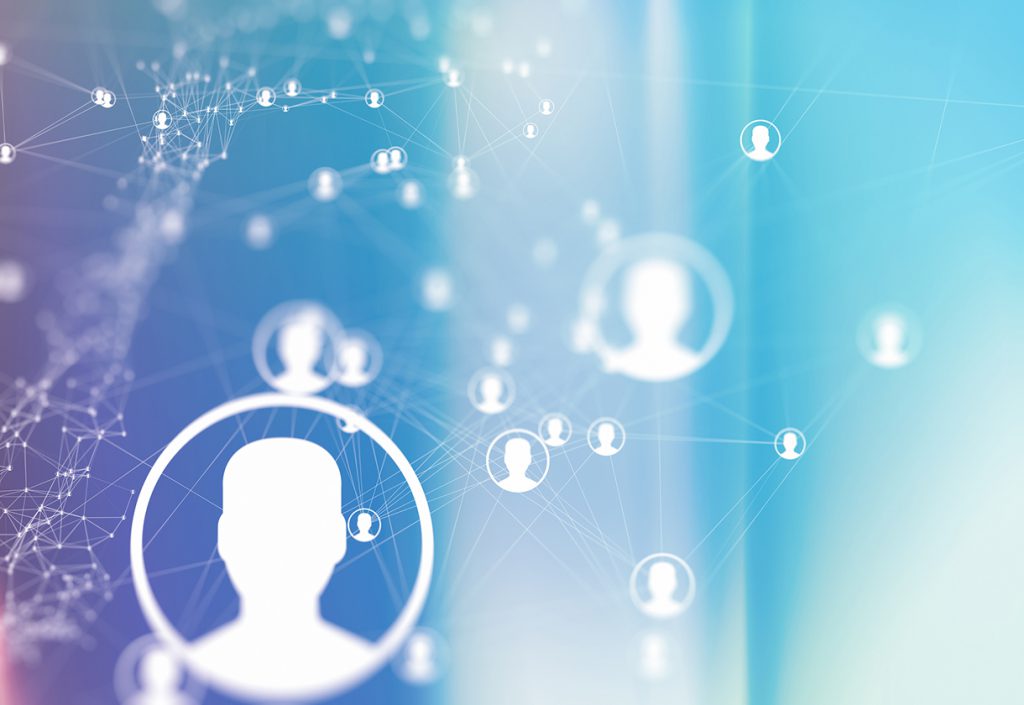 Police lineups in which distinctive individual marks or features are not altered can impair witnesses’ ability to distinguish between innocent and guilty suspects, according to new research in Psychological Science, a journal of the Association for Psychological Science.

The research, conducted by a team of psychology researchers from the University of Warwick in the UK, builds on existing eyewitness identification studies suggesting that so-called “unfair lineups,” in which the police-identified suspect stands out, make witnesses more willing to identify that suspect.

“Worse still, it could impair their ability to distinguish between guilty and innocent suspects and distort their ability to judge the trustworthiness of their identification decision,” says Melissa Colloff, lead author on the study.

In contrast to film and TV depictions in which a witness views a police lineup via a one-way mirror, lineups today typically involve the witness looking at and evaluating digital photos. Using digital images gives the police the ability to disguise distinguishing features. 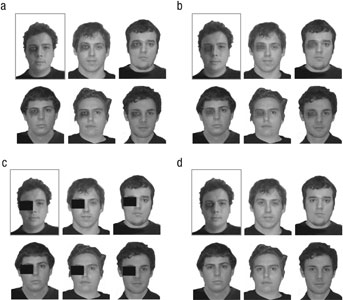 Examples of lineups. A suspect’s distinctive feature can be replicated (a) or concealed by pixelation (b) or a block (c). An unmanipulated lineup is shown in (d).

Colloff and colleagues examined the three methods currently used by English police forces to manipulate digital images in order to counteract the effect of any distinguishing marks such as black eyes, eyeglasses, and beards.

In an online experiment with almost 9,000 participants, the researchers compared the three techniques – pixelating part of the face, hiding part of the face, or manipulating the photos so they contain the same feature (e.g., adding a beard) – with digital lineups that were not manipulated.

Participants watched a brief video of a crime and were told to pay attention as they would be asked questions about it later. Afterward, they completed several distractor tasks that were unrelated to the study. They were then presented with a lineup composed of two rows of three photos and were told that the culprit may or may not be present in the lineup.

The participants were asked to select one of the photos in the lineup as the culprit or choose the option labelled “not present.” Finally, they rated how confident they were in making their identification (1 = completely uncertain, 100 = completely certain).

The results showed that participants were more willing to identify the suspect when they viewed a lineup in which the suspect alone had a distinguishing feature compared with the altered lineups.

More importantly, they were less able to distinguish between actual guilty suspects and innocent suspects (i.e., those who shared the culprit’s distinctive feature) when they viewed lineups that had not been altered compared with altered lineups.

“When the suspect was the only person with the distinctive feature, this actually made people more likely to confuse who was guilty and who was innocent,” Colloff explains. “That’s because they weren’t really using their memory of the culprit’s face, they were just picking the only plausible option – the only one with the scar that they remembered from the crime video – and this made it difficult for people to tell the difference between the real culprit and an innocent suspect who had a similar feature.”

The results indicated that the three fair lineup techniques currently used by police were equally effective.

“This research has crucial implications for the police—it suggests there are multiple ways in which police officers can fairly accommodate distinctive suspects in lineups,” concludes study co-author Kimberley Wade.

All data have been made publicly available via the Open Science Framework (complete Open Practices Disclosure included in the Supplemental Data). This article has received the badge for Open Data. More information about the Open Practices badges can be found at OSF and Psychological Science.