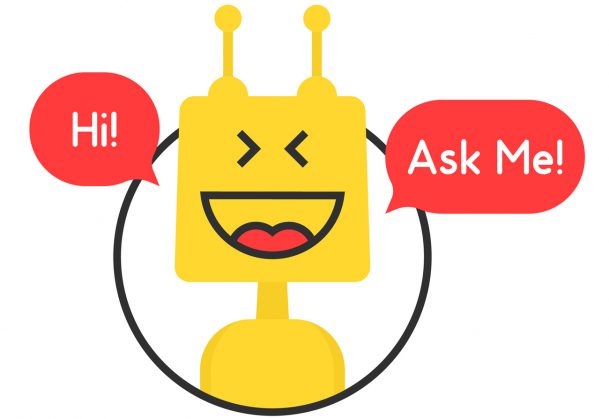 “We demonstrate that anthropomorphic features may not prove beneficial in online learning settings, especially among individuals who believe their abilities are fixed and who thus worry about presenting themselves as incompetent to others,” says psychological scientist and study author Daeun Park of Chungbuk National University. “Our results reveal that participants who saw intelligence as fixed were less likely to seek help, even at the cost of lower performance.”

Previous research has shown that people are inclined to see computerized systems as social beings with only a couple social cues. This social dynamic can make the systems seem less intimidating and more user-friendly, but Park and coauthors Sara Kim and Ke Zhang wondered whether that would be true in a context where performance matters, such as with online learning platforms.

“Online learning is an increasingly popular tool across most levels of education and most computer-based learning environments offer various forms of help, such as a tutoring system that provides context-specific help,” says Park. “Often, these help systems adopt humanlike features; however, the effects of these kinds of help systems have never been tested.”

In one online study, the researchers had 187 participants complete a task that supposedly measured intelligence. In the task, participants saw a group of three words (e.g., room, blood, salts) and were supposed to come up with a fourth word that related to all three (e.g., bath). On the more difficult problems, they automatically received a hint from an onscreen computer icon – some participants saw a computer “helper” with humanlike features including a face and speech bubble, whereas others saw a helper that looked like a regular computer.

Participants reported greater embarrassment and concerns about self-image when seeking help from the anthropomorphized computer versus the regular computer, but only if they believed that intelligence is a fixed, not malleable trait.

The findings indicated that a couple of anthropomorphic cues are sufficient to elicit concern about seeking help, at least for some individuals. Park and colleagues decided to test this directly in a second experiment with 171 university students.

In the experiment, the researchers manipulated how the participants thought about intelligence by having them read made-up science articles that highlighted either the stability or the malleability of intelligence. The participants completed the same kind of word problems as in the first study – this time, they freely chose whether to receive a hint from the computer “helper.”

These findings could have implications for our performance using online learning platforms, the researchers conclude:

“Educators and program designers should pay special attention to unintended meanings that arise from humanlike features embedded online learning features,” says Park. “Furthermore, when purchasing educational software, we recommend parents review not only the contents but also the way the content is delivered.”

All data and materials have been made publicly available via the Open Science Framework. The complete Open Practices Disclosure for this article can be found online. This article has received the badges for Open Data and Open Materials.

The virtual executive assistants are there for help with a more satisfactory work with a less amount.Am telling this from my experience with my virtual personal assistant.