News > Latest Research News > Why We Fall Prey to Misinformation 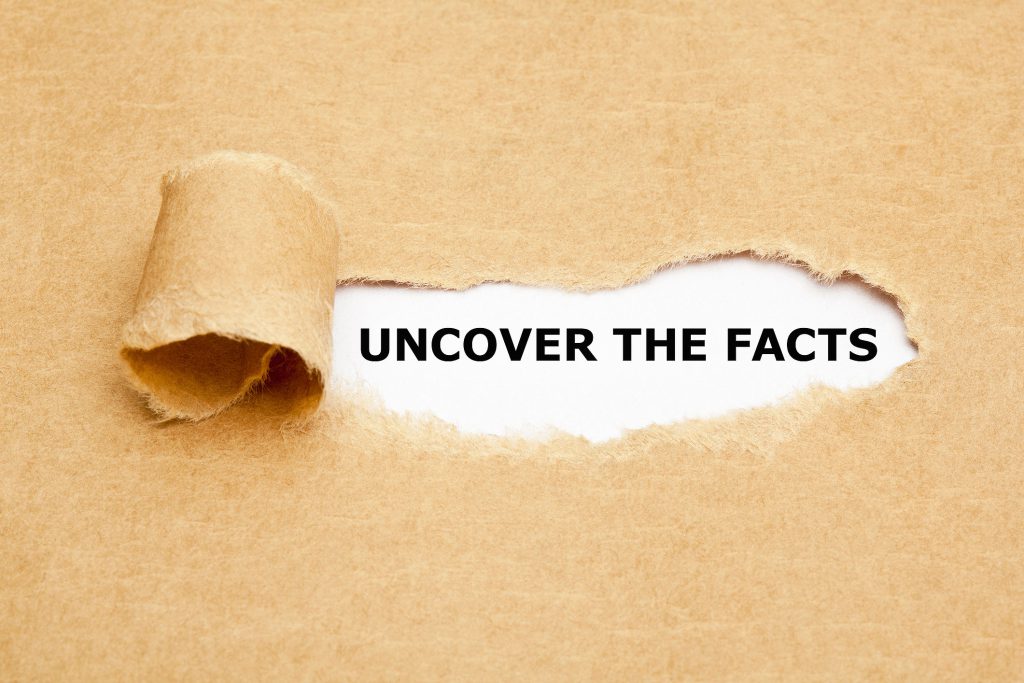 Even when we know better, we often rely on inaccurate or misleading information to make future decisions. But why are we so easily influenced by false statements such as “vaccinations cause autism” or “30 million illegal immigrants live in the U.S.?”

In a review of existing research, psychological scientist David Rapp (Northwestern University) explains that people encode the inaccurate statements into memory because it’s easier than critically evaluating and analyzing what they’ve heard.

Later, the incorrect information is recalled first because it’s less work to retrieve recently presented material, Rapp said. “If it’s available, people tend to think they can rely on it. But just because you can remember what someone said, doesn’t make it true.”

It’s even harder to avoid relying on misinformation when accurate and inaccurate information is mixed together, said Rapp, the Charles Deering McCormick Professor of Teaching Excellence at the School of Education and Social Policy and a professor the department of psychology at the Weinberg College of Arts and Sciences.

“We’re bombarded with tons of information all day; it’s a nightmare to critically evaluate all of it,” said Rapp.

“We often assume sources are reliable. It’s not that people are lazy, though that could certainly contribute to the problem. It’s the computational task of evaluating everything that is arduous and difficult, as we attempt to preserve resources for when we really need them.”

In the political arena, “many candidates present information that’s just patently wrong, they haven’t thought about it or researched it,” Rapp said. “Then you go on Facebook and see ‘friends’ presenting the incorrect information.”

In his review, published in the journal Current Directions in Psychological Science, Rapp outlines several ways to avoid falling into the misinformation trap:

News > Latest Research News > Why We Fall Prey to Misinformation