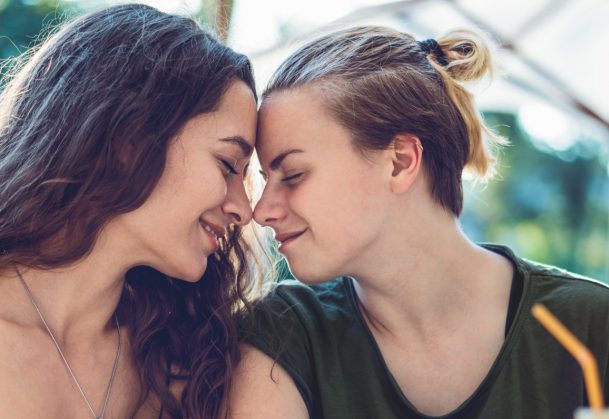 In a comprehensive report, a team of researchers bring the latest science to bear on these issues, providing a review of the scientific research on sexual orientation.

“We wanted to write a comprehensive review that was ‘state of the art’—in doing so, we also wanted to correct important misconceptions about the link between scientific findings and political agendas,” explains psychology researcher and lead author J. Michael Bailey of Northwestern University.

The fact that issues related to sexual orientation continue to be hotly debated in the public arena underscores the need for more and better research.

“Sexual orientation is an important human trait, and we should study it without fear, and without political constraint,” Bailey argues. “The more controversial a topic, the more we should invest in acquiring unbiased knowledge and science is the best way to acquire unbiased knowledge.”

The full report and the accompanying commentary are available online.

Does anyone know of any studies that elaborate on the difference between sexual attraction in men vs women that they have the link to?