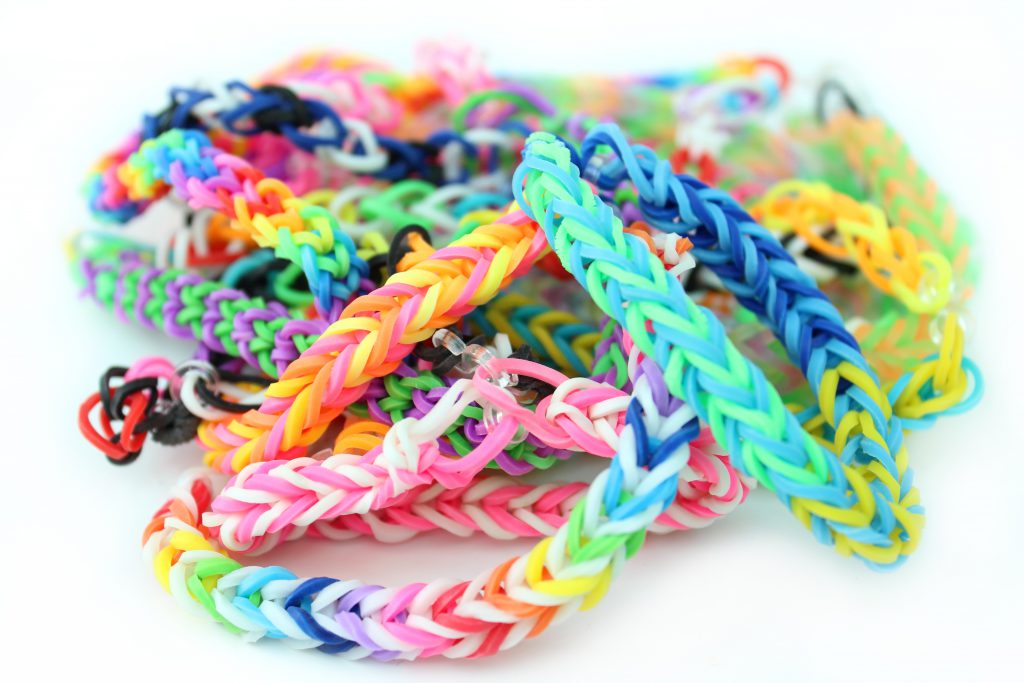 Some people like to have a few close friends, while others prefer a wider social circle that is perhaps less deep. These preferences reflect people’s personalities and individual circumstances — but is one approach to social networks “better” than the other? New research suggests that the optimal social networking strategy depends on socioeconomic conditions.

“In the age of Facebook, many Americans seem to opt for a broad, shallow networking strategy. Yet, cross-cultural research has shown that having many friends is not always viewed positively outside the United States,” Oishi and Kesebir write.

One reason that Americans may prefer a large social network, the researchers surmise, is because Americans move around a lot. Thus, it may make sense to spread time and resources across many friends to minimize the loss of any one friend moving away.

Another important factor may be the economic conditions at a given time. When times are prosperous, your friends are less likely to need much help, whether it’s covering a hospital bill or providing babysitting, and so a broad network of friends is easy to maintain. But when times aren’t as flush, having more friends might incur huge costs in terms of both time and resources.

In the first study, they created a model that simulated the benefits individuals receive from their social network under various socioeconomic conditions. The researchers were able to simulate people who have different numbers of friends at different levels of friendship and they were also able to account for the investment required by each type of friendship.

Oishi and Kesebir conducted a second study to investigate whether this pattern of results would hold up in the real world.

They recruited 247 Americans to participate in an online survey through Amazon’s Mechanical Turk. The survey was designed to parallel the computer simulation from the first study. The participants were asked to list three different kinds of friends: very close, close, and distant. In order to get a sense of the participants’ social networking strategy, the researchers asked them to imagine that their time, energy, and money were limited to 60 points and to distribute the points among their three types of friends.

Finally, the researchers used census data to obtain information about residential mobility and median family income in each zip code.

The findings from the second study echoed those of the first study. In zip codes that were residentially stable and relatively low income, participants who had a narrow, deep friendship strategy reported greater well-being than those who had a broad, shallow friendship strategy. Notably, the broad, shallow strategy was associated with subjective well-being in all three of the other economic conditions (low income-unstable, high income-stable, high income-unstable).

Oishi and Kesebir argue that these two studies provide clear evidence for the role of socioeconomic factors — such as residential mobility and economic security — in determining the most adaptive networking strategy.

“As residential mobility decreases and economic recession deepens in the United States, the optimal social-networking strategy might shift from the broad but shallow to the narrow but deep, even in a nation known best for the strength of weak ties,” the researchers conclude.