News > Latest Research News > The Myth of the ‘Queen Bee’: Work and Sexism 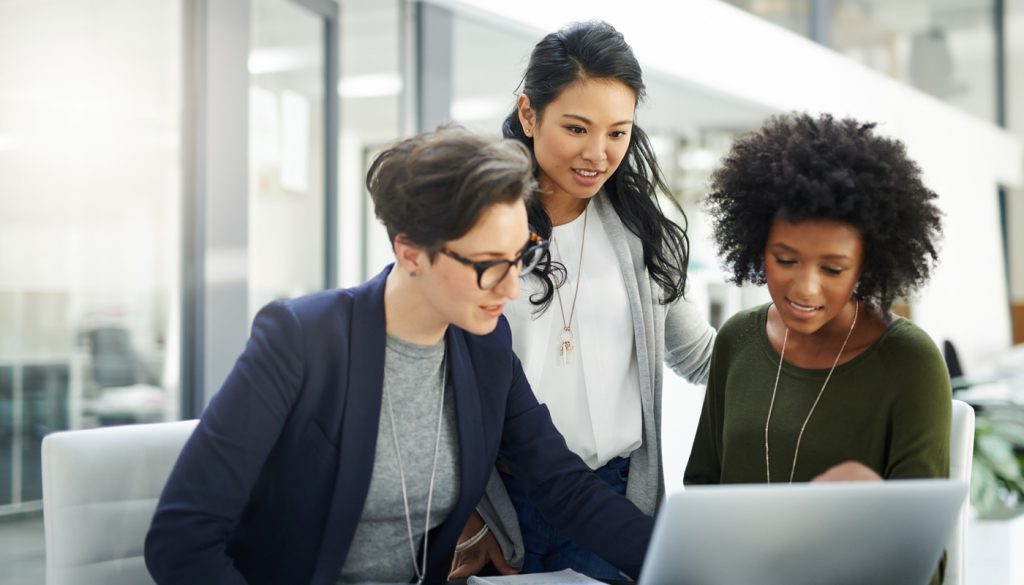 Female bosses sometimes have a reputation for not being very nice. Some display what’s called “queen bee” behavior, distancing themselves from other women and refusing to help other women as they rise through the ranks. Now, a new study, which will be published in an upcoming issue of Psychological Science, a journal of the Association for Psychological Science, concludes that it’s wrong to blame the woman for this behavior; instead, blame the sexist environment.

Belle Derks of Leiden University in the Netherlands has done a lot of research on how people respond to sexism. From her own observations of women in the workplace, she thinks that women are often held to a different standard than men; behavior that would be seen positively in men, such as competitiveness, is seen negatively when women do it. Derks co-wrote the study with Colette van Laar, Naomi Ellemers, and Kim De Groot.

Derks and her colleagues wondered if the queen bee behavior—denying that gender discrimination is a problem, for example—might be a response to a difficult, male-dominated environment. They gave a web-based questionnaire to 63 senior women in police departments in three Dutch cities. One of the first questions was about how important their gender identity was at work. For example, they were asked how much they identify with other women in the police force.

For the experiment, half of the participants were told to write about an example of a situation where they thought being a woman was detrimental to them at work, they were discriminated against, or heard other people talking negatively about women. The other half were told to write about a time when their gender was no issue at all and they were valued for their personal abilities.

Then the women were asked about their leadership style, how different they thought they were from other women, and whether they felt gender bias was an issue in the police force. How women answered these questions depended on the strength of their gender identity at work. Women who had been primed to think about gender bias answered like queen bees—that they had a masculine leadership style, that they were very different from other women and gender bias wasn’t a problem—only if they had started out by saying they identified weakly with women at work. Those who identified strongly with their gender at work had the opposite response – when they thought about gender bias, they said afterwards that they were motivated to mentor other women.

The fact that only certain women engage in queen bee behavior, and only after they’ve been primed to think about gender bias, suggests that for organizations that want more women at the top, simply putting women in high-up positions and expecting them to mentor other women won’t work. “If you simply put women at higher positions without doing anything about gender bias in the organization, these women will be forced to distance themselves from the group,” Derks says. They may deny that gender bias exists, or avoid helping women below them. “If you set women up this way, so they have to choose between their opportunities and the opportunities of the group, some women will choose themselves. Why should you choose your group? Men don’t have to.”

News > Latest Research News > The Myth of the ‘Queen Bee’: Work and Sexism