News > Latest Research News > The Gifts We Keep On Giving 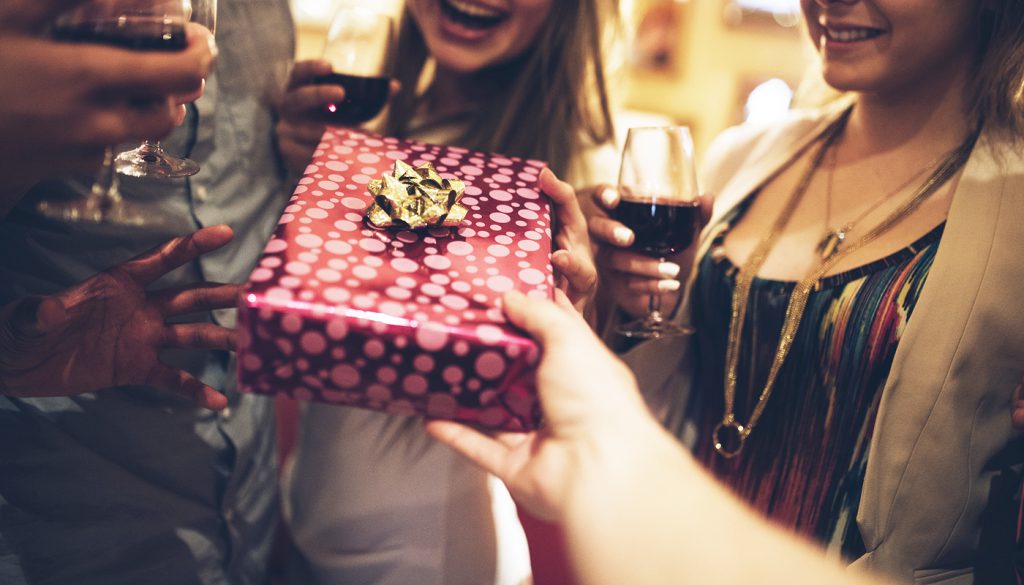 Birthdays, graduations, Christmas, baby showers, bridal showers, bar and bat mitzvahs, Mother’s Day, Father’s Day, first marriages (and second.. and third…), wedding anniversaries, the spontaneous friendship gesture, the occasional sorry- about-that gesture, hostess gifts and presents that don’t even fall into a recognizable category. The year is filled with opportunities and obligations to give and receive.

So who can blame someone for doing a little recycling, or as it is commonly known, regifting? Not the person who actually gave the original gift, despite what a regifter may think.

In an article published in Psychological Science,  researchers from Stanford Graduate School of Business, the Harvard Business School and the London Business School explore the whole question of regifting from the perspective of both the original giver and the receiver who may or may not rewrap and regift.

In five studies they investigate whether the practice of “regifting”, which is a social taboo, really is as offensive to givers as regifters assume. Over and over again, participants who had received gifts and were told to contemplate regifting thought that the original givers would be more offended than givers reported feeling.

“Regifitng isn’t bad,” said Gabrielle Adams from the London Business School. “In fact it is one way to ensure that gifts are passed along to those who will truly enjoy them. People shouldn’t be afraid to pass along a gift they received to someone else.”

The reactions to each scenario were measured on a five point “offensiveness” scale, which ranged from “very slightly or not at all” to extremely offended. Those who contemplated regifting the watch or pitching it, were asked to rate how offended the giver would be with either scenario. Givers did the same.

It all boils down to beliefs about entitlement, researchers say. Receivers feel that givers should have a say in what happens to their gifts, while givers feel that receivers are entitled to do whatever they like with a gift.

News > Latest Research News > The Gifts We Keep On Giving