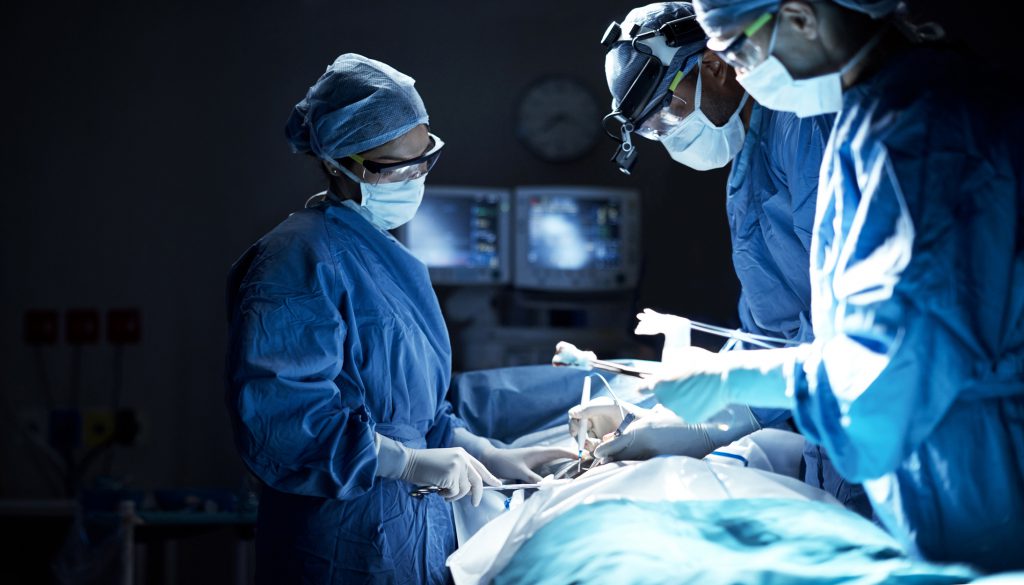 People make statistically-informed judgments about who is more likely to hold particular professions even though they criticize others for the same behavior, according to findings published in Psychological Science, a journal of the Association for Psychological Science.

“People don’t like it when someone uses group averages to make judgments about individuals from different social groups who are otherwise identical. They perceive that person as not only lacking in goodness, but also lacking in intelligence,” says psychology researcher Jack Cao of Harvard University. “But when it comes to making judgments themselves, these people make the same type of judgment that they had so harshly criticized in others.”

“This is important because it suggests that the distance between our values and the people we are is greater than we might think,” Cao adds. “Otherwise, people would not have made judgments in a way that they found to be morally bankrupt and incompetent in others.”

Say, for example, you hear about a man and a woman who both performed surgery – only one of them is a doctor, but which one? From a statistical standpoint, you would consider the fact that there are more men who are doctors than there are women who are doctors; you might also think about the fact that not all people who perform surgery are doctors. From a moral standpoint, you may believe that men and women are equally capable of being doctors. How would you answer?

Cao and coauthors Mahzarin Banaji of Harvard University and Max Kleiman-Weiner of the Massachusetts Institute of Technology hypothesized that people would experience a tension between the statistical approach and the moral approach. The researchers conducted a series of online experiments to test this hypothesis.

In one study, 199 participants learned that a man and a woman had performed surgery. They indicated whether the man was less, equally, or more likely to be a doctor than the woman was. They then learned about another person, Person X, who determined that the man was more likely to be a doctor. Using 7-point rating scales, they indicated how fair, just, accurate, and intelligent they thought Person X was.

The vast majority of participants, 93%, reported that the man and woman were equally likely to be doctors. And they tended to view Person X as not only unfair and unjust, but also inaccurate and unintelligent for stating that the man was more likely to be a doctor.

The results were similar in another online study, in which participants learned about a man and a woman who worked in a hospital, one of whom was a doctor and the other a nurse. Again, the majority of participants (91%) reported that the chance that the man was the doctor was equal to the chance that the woman was. When X made the statistically-based judgement that there was a higher chance of the man being the doctor, they viewed X as unfair, inaccurate, and unintelligent; in this situation, they also shared less money with X when given the opportunity to do so.

However, participants tended to make the statistically-based judgment themselves when they actually estimated the likelihood that a given person who performed surgery was a doctor versus a nurse. That is, they estimated likelihood of the person being a doctor was higher when the person in question was a man as opposed to when the person was a woman.

Despite this, they still criticized Person X for making the same statistically-informed judgment they had made.

Cao and colleagues note that all of these experiments were conducted with online participants; however, research suggests that online samples produce data similar to those collected from lab-based samples.

Ultimately, the research reveals a discrepancy between how we perceive own social judgments versus the judgments that others make. The findings may have particular implications in domains such as law, business, education, and healthcare, where “a disparity between values and actions has significant consequences,” Cao explains.

All data and materials have been made publicly available via the OpenScience Framework. This article has received the badges for Open Data and Open Materials.

The reasoning involved in this research is very strange. If my wife and I have 5 cats and one dog, what kind of animal am I likely to see when I come into the house? A cat, of course. But this doesn’t mean that I am prejudiced against dogs! Indeed, I hate cats and love dogs. Likewise I wish there were more women doctors (and I may even think they are on the whole better doctors), while acknowledging that the next doctor I run into at the hospital is likely to be a man.

The tension is not between “ morals” and statistics, but between politically correct virtue signaling and logic. Please explain what’s moral about making deliberately incorrect judgements.

The description of the study uses the term “people “ to describe the study participants. Who were the people who participated in the study. I suspect that there are substantial individual differences in performance in the task

Well in order to find real answers or to advance and promote growth we must look at things from all different perspectives and sacrifice something’s in order to gain. It’s what’s supposed to happen if we truly seek to learn it’s a swap for a swap or an exchange for something new and better. However, we must be selective while making changes and to be aware of the things that are ok as is . Choice and selection should evaluated a little more . Also targeting the right areas makes a huge difference. It’s something missing and we want to figure out what that is so we must be flexible to whatever is necessary to get there. Our definition of success has a whole new meaning. How awesome is that?

I come from an older generation where men would likely have been the doctor and the woman would have been the nurse. So it’s easy to be bias. However, in today’s society I would say that there is an equal amount of women and men that are doctors. Women have more opportunities now than they used to. Many men choose to be nurses.