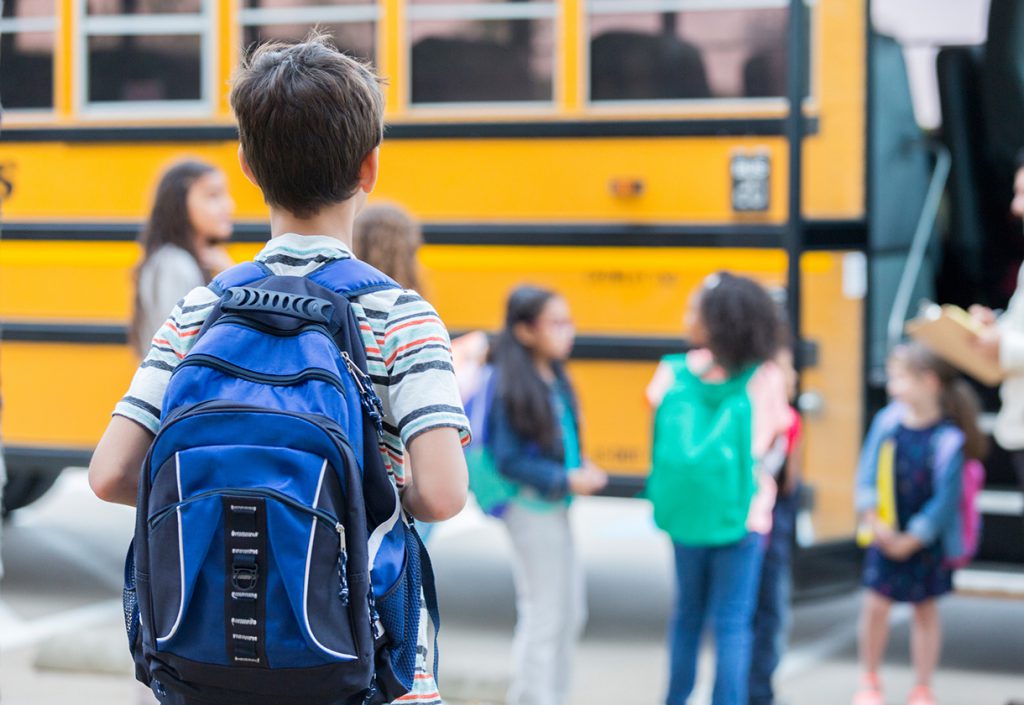 Increasingly, children who identify as the gender “opposite” their sex at birth are changing their names, pronouns and often hairstyle and clothing. But questions remain for doctors, researchers and families: Who is transitioning now, and who is likely to later on? And does the transition itself change a child’s sense of their own gender?

A study by a team of researchers at the University of Washington (UW) suggests that the children most apt to socially transition are those who already demonstrate the strongest “cross-gender” identities, and that the transitions don’t appear to alter a child’s gender identity or preferences.

In other words, said Kristina Olson, a UW associate professor of psychology and the study’s senior author, “the new findings suggest that early childhood social transitions are not occurring randomly.” The findings are forthcoming in Psychological Science, a journal of the Association for Psychological Science.

For this study, Olson and her team pursued two primary questions: Is it possible to predict who will socially transition to another gender? And are transitions leading children to identify more strongly or behave in more gendered ways?

The data helped researchers learn two things, Olson said. First, gender nonconforming children who had shown stronger cross-gender interests in their first interview were more likely to have socially transitioned two years later. What’s more, the children who later went on to transition showed gender identification and gender preferences comparable to children who had already transitioned and control-group children born with the “opposite” sex.

“Seeing that the two groups do not differ in their identification, we can be less concerned about the impact of social transitions on identities and preferences,” Olson said. “One way to think about this is that before or after a transition, a transgender girl feels strongly like a girl and often prefers ‘girly’ stuff. While the transition itself may impact that child in many ways, identity and preferences do not appear to change.”

But there are limits to what can be extrapolated from this data, Olson said. Just because a child transitions socially doesn’t mean they will identify as a transgender adult — though this study will follow them over time to see if they do. Also, this study focused on families that were generally supportive of gender diversity; whether these results would generalize to parents with a broader range of views is unknown. The research also should not be used to definitively predict whether an individual child will transition. Tendencies for a group of children, Olson said, may be true of an individual child, but not always.

Olson launched the TransYouth Project at the UW to examine, over the course of 20 years, gender development and well-being among children. To date, more than 300 transgender children between the ages of 3 and 12 have enrolled from more than 40 US states. (Many of their siblings have been recruited, too, as a comparison group.)

In 2018, Olson received a MacArthur Foundation “genius grant,” as well as the National Science Foundation’s Alan T. Waterman Award, the U.S. government’s highest honor for one early career scientist under age 40. With the awards, Olson has said she hopes to expand her research team’s study of gender diversity and to continue to support underrepresented students who are interested in her lab’s research.

Additional authors on this study were lead author James Rae,  a former UW doctoral student, now a postdoctoral researcher at the University of Massachusetts Amherst; and Selin Gülgöz, Lily Durwood, Madeleine DeMeules, Riley Lowe and Gabrielle Lindquist, all of the University of Washington.

The researchers provide additional information about the study in this FAQ.