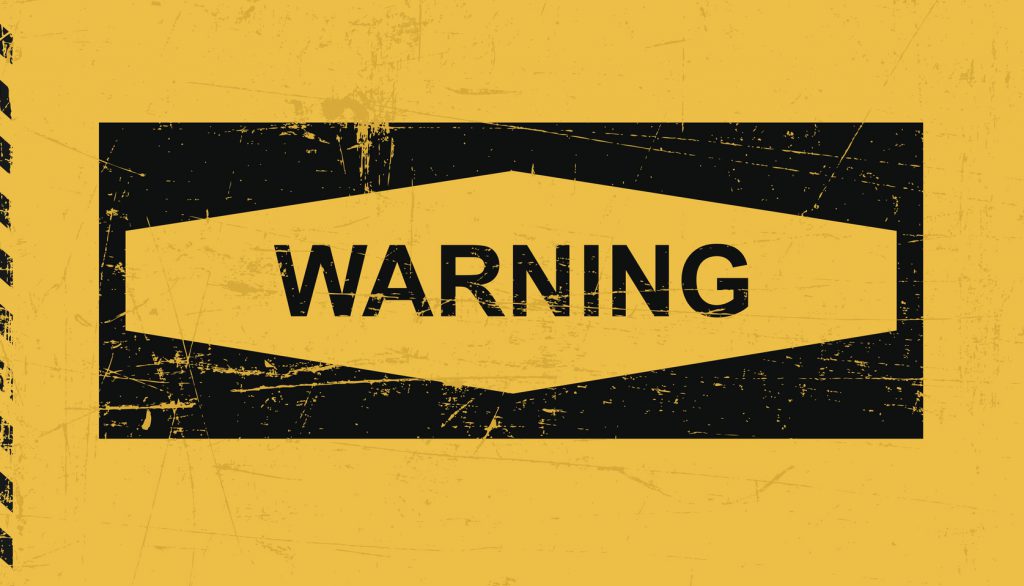 The researchers, led by UCLA anthropology professor Daniel Fessler, began their work long before revelations regarding the proliferation and possible impact of fake news, but their findings might help explain why profit-driven efforts to spread misinformation aimed at conservatives were more successful than equally untrue reports aimed at liberals during the 2016 presidential election. False, inflammatory stories that were designed to appeal to a liberal audience didn’t generate the massive numbers of clicks or shares required to be lucrative via online ad networks. Some conservative content, however, did.

Fessler continued: “Imagine that someone tells you that eating pink mushrooms will kill you. If you ignore them and they’re right, you die; if you believe them and they’re wrong, you just miss out on some salad fixings. So, we all have a tendency to find information about dangers more believable.”

Interestingly, however, people differ significantly in how strongly they show this pattern — and political orientation is one of the things that predicts such differences, the research showed.

In two studies of Americans, one conducted in 2015 and one in 2016, people were asked to decide how true or false each of 16 statements were. Half of the statements concerned benefits (for example, “Exercising on an empty stomach burns more calories”), and half of the statements concerned hazards (“An intoxicated passenger could partially open the exit door on a commercial jetliner, causing the cabin to depressurize and the oxygen masks to deploy”). All but two of the 16 statements were false. Participants also reported their political leanings by indicating their positions on a variety of politically charged issues.

The study and its findings are in keeping with a growing body of work that examines psychological differences between conservatives and liberals, including how personality traits and biological factors play a role in political orientation. Previous research has shown that conservatives are more sensitive than liberals to threatening stimuli. Indeed, responses to threats are an important dimension of political orientation.

“Social conservatives see safety in the status quo, while liberals see opportunity in change,” said Fessler, explaining that neither perspective, conservative or liberal, is more effective than the other in dealing with the world around us.

Instead, he said, it all depends on how objectively dangerous the world actually is. Liberals are more likely to dismiss warnings about hazards, while conservatives are more likely to believe them. When real dangers lurk, liberals will more often suffer the consequences of disregarding accurate warnings. When real dangers are rare, conservatives will more often suffer the consequences of trying to avoid nonexistent threats, and will miss out on opportunities for productive innovation.

Fessler said he hopes that this preliminary research and future studies will help people think more critically about how they absorb and process information.

“It is vital for each of us to pause and ask ourselves whether our political leanings are biasing how we treat new information,” he said. “In our complex and rapidly changing era, we need people to be as rational and objective about claims as they can be. You are not doing your duty to your country — or to humanity — if you are failing to rigorously examine information when it is presented to you.”