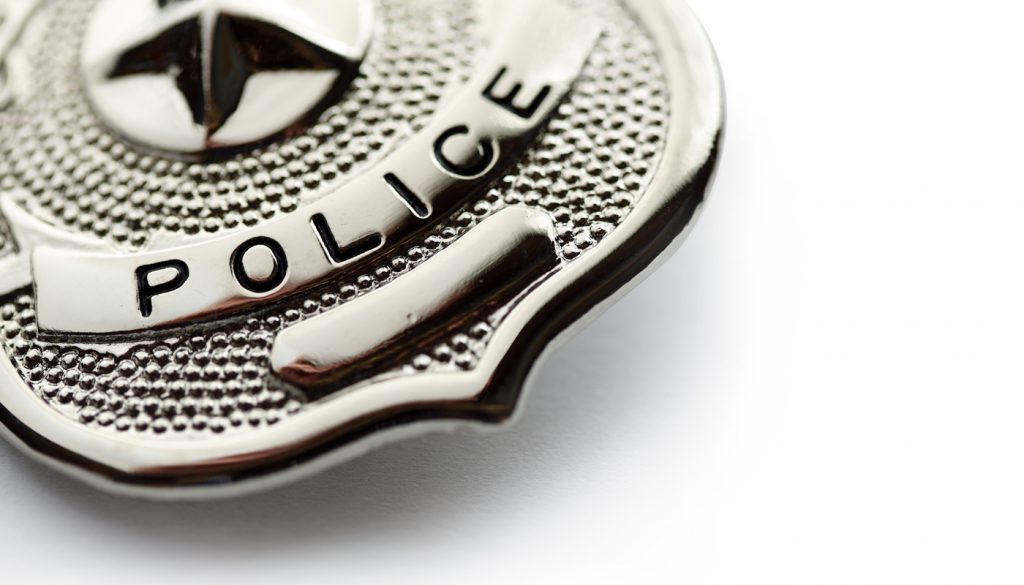 “The reason I got interested is, there was so much talk about race and gender barriers being broken,” says Victoria Brescoll, a psychological scientist at Yale University and first author of the study. In the 2008 presidential election, a woman came close to getting a nomination, and an African-American man ended up president of the United States—a job formerly reserved for white men.

But just getting a job with high status isn’t enough, Brescoll says; you have to keep it. She suspected that people who have a job not normally associated with their gender would be under closer scrutiny and more likely to get in trouble for mistakes. “Any mistakes that they make, even very minor ones, could be magnified and seen as even greater mistakes,” she says.

Brescoll and her colleagues, Erica Dawson and Eric Luis Uhlmann, came up with a list of high-status jobs that are normally held by one gender or the other. This was easy for men, but actually quite difficult for women; the one they came up with was the president of a woman’s college. For this study, they compared that to a police chief, a traditionally male role. They pre-tested the jobs to make sure people perceived them as having similar status and also being associated with one gender or the other.

About 200 volunteers read a scenario in which either a police chief or a women’s college president made a mistake, sending not enough police officers (or campus security officers) to respond to a protest. The gender of the police chief or college president varied; different people read different texts. Then they were asked how they judged the person who made the mistake.

People who were the non-stereotypical gender were judged more harshly; the volunteers saw them as less competent and deserving of less status. The same was true in other tests with a female CEO of an aerospace engineering firm and a chief judge. The study is published in Psychological Science, a journal of the Association for Psychological Science.

“There is an effect called the glass cliff,” Brescoll says. Like the glass ceiling that keeps women from rising higher, the glass cliff is what counter-stereotypical individuals (such as female police chiefs) are in danger of falling from. “You don’t really know, when you’re a woman in a high status leadership role, how long you’re going to hang onto it,” she says. “You might just fall off at any point. Our study points to one way that this may happen for women in high-powered male roles.”