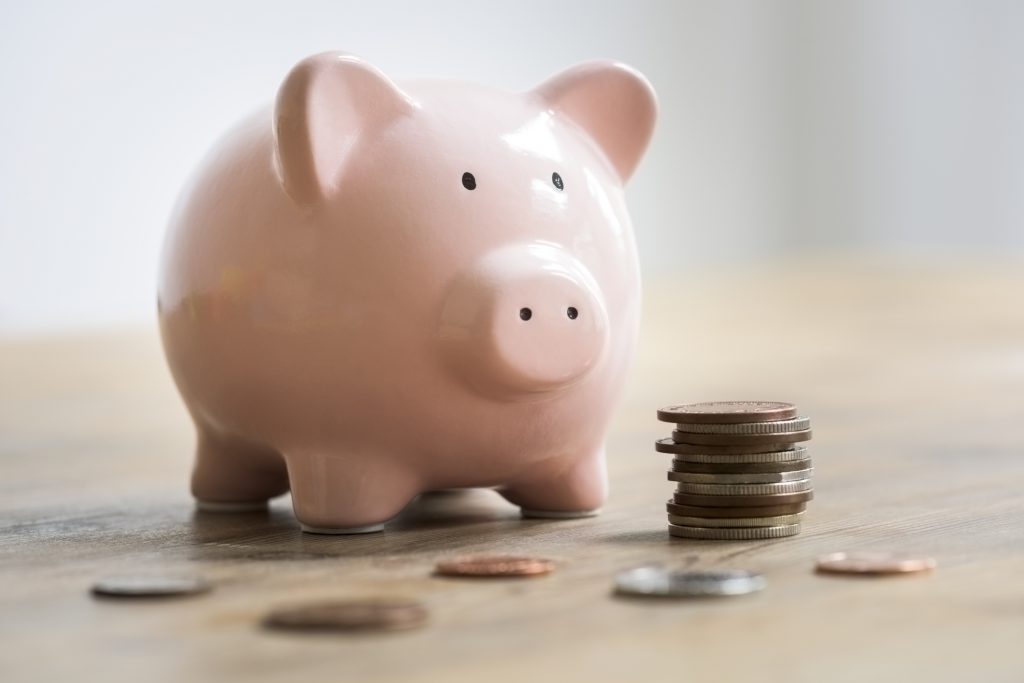 People who receive a financial incentive to raise money for a charity they care about are actually less effective in soliciting donations, even when potential donors have no idea that incentives were involved, according to  findings published in Psychological Science, a journal of the Association for Psychological Science. The research suggests that incentives may have this effect because they result in the fundraisers coming off as less sincere to the people they’re trying to persuade.

“We show that incentives make persuaders less effective at communicating sincere concern for a charitable cause, which means the incentive is having harmful effects on the very activity it was designed to improve,” says psychological scientist and study author Alixandra Barasch of the Stern School of Business at New York University. “This is important because it helps us understand the costs and benefits of incentives in the context of philanthropy.”

Although financial incentives can provide motivation to perform a task well, Barasch and colleagues Jonathan Z. Berman (London Business School) and Deborah A. Small (the Wharton School at the University of Pennsylvania) wondered whether paying people to advocate for a cause that they were already motivated to support might have unintended negative consequences.

In one study, the researchers recruited 36 “persuaders” at a community event intended to raise money for an organization supporting breast cancer research and awareness. The persuaders were asked to make a video pitch for the organization, doing their best to persuade potential donors to contribute. Some of the persuaders were offered a personal incentive: For every $10 donated in response to their video, they would receive $1.

Later, 243 participants were randomly assigned to watch one of the video pitches. In addition to the standard $10 participation fee, they received an extra $3 that they could keep for themselves or donate to the cause promoted in the video.

A second study, in which college students made video pitches for community-service organizations, showed similar results. Again, persuaders who received an incentive were less effective in soliciting donations; moreover, participants rated the videos of incentivized persuaders as less sincere.

The researchers hypothesized that the inherent conflict between benefits to others, or altruism, and benefits to the self might inhibit persuaders from behaving in a sincere manner. Additional data from a follow-up study supported this idea: Persuaders who were given a charitable incentive – any money raised from their pitch would be matched by the researchers – seemed to be just as effective in raising funds as those who received no incentive. In this case, the incentive didn’t benefit the persuaders personally, and so it didn’t inhibit them from being sincere.

Together, the findings underscore the notion the incentives compromise persuaders’ ability to convey sincerity. Barasch and colleagues are currently planning follow-up studies to examine the cues – both verbal and nonverbal – that might convey sincerity.

Even if incentives do have a negative effect on sincerity, the researchers note that there may be other reasons to use incentives in the context of fundraising campaigns:

“Incentives may engage people who would otherwise not help at all, and they may help recruit better talent within a competitive landscape,” says Barasch.

All data and materials have been made publicly available via the Open Science Framework and can be accessed at https://osf.io/mytx9/. The complete Open Practices Disclosure for this article can be found at http://pss.sagepub.com/content/by/supplemental-data. This article has received badges for Open Data and Open Materials. More information about the Open Practices badges can be found at https://osf.io/tvyxz/wiki/1.%20View%20the%20Badges/ and http://pss.sagepub.com/content/25/1/3.full.