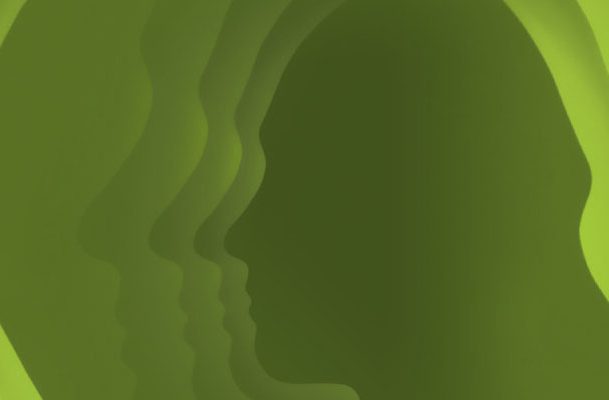 In this tutorial, Reins and colleagues give researchers detailed instructions about how to set up a study involving ego-centered social networks online using the open-source software formr. This software provides one way of studying ego-centered social networks, in which a focal individual reports the people they interact with in specific contexts, the attributes of these people, and their relationship with them. This tutorial includes a study template for the assessment of social networks, which may help researchers from different backgrounds to collect social-network data.

Frane discusses inflation of Type I errors (i.e., the rejection of a true null hypothesis) in 2 × 2 factorial designs. Experiment-wise Type I error rate (EWER) is the a priori probability of at least one Type I error occurring in the tests of interest in an experiment, which can be considerably higher than the alpha level chosen for the statistical test (conventionally, .05) in experiments with multiple comparisons. The author uses simulations to evaluate various approaches and shows that conventional approaches often do not control for EWER, but other methods might be more appropriate (e.g., simulation-based adjustment, Hommel procedure).

An Introduction to Linear Mixed-Effects Modeling in R
Violet A. Brown

This tutorial is a complete guide for researchers who have no experience implementing mixed-effects models (also referred to as multilevel modeling) in R. Brown avoids terminology beyond what a researcher would learn in a standard graduate-level statistics course but provides references for individuals interested in learning more. The data and R script used to build the models she describes are available via OSF at https://osf.io/v6qag/.

The American Academy of Arts and Sciences has released a new report on language education in the United States, with a psychological research perspective informing the findings and recommendations. Click here to read the report. The report, produced by the Commission on Language Learning convened by the Academy, marks the More

The Challenges of Being Bilingual

People who are bilingual have what psychological scientists call a “hard problem.” Even when they are speaking one language, lexical representations for both of the languages they speak become activated. As a result, speakers need to overcome this competition in order to select the appropriate lexical information from the correct More

The 2016–2017 James McKeen Cattell Fund Fellowships have been awarded to APS Past Board Member Barbara L. Fredrickson, APS Fellow Aaron S. Benjamin, and developmental psychologist Rachel F. Barr. Presented in partnership with APS, the fellowships allow recipients to extend their sabbatical periods from one semester to a full year. More