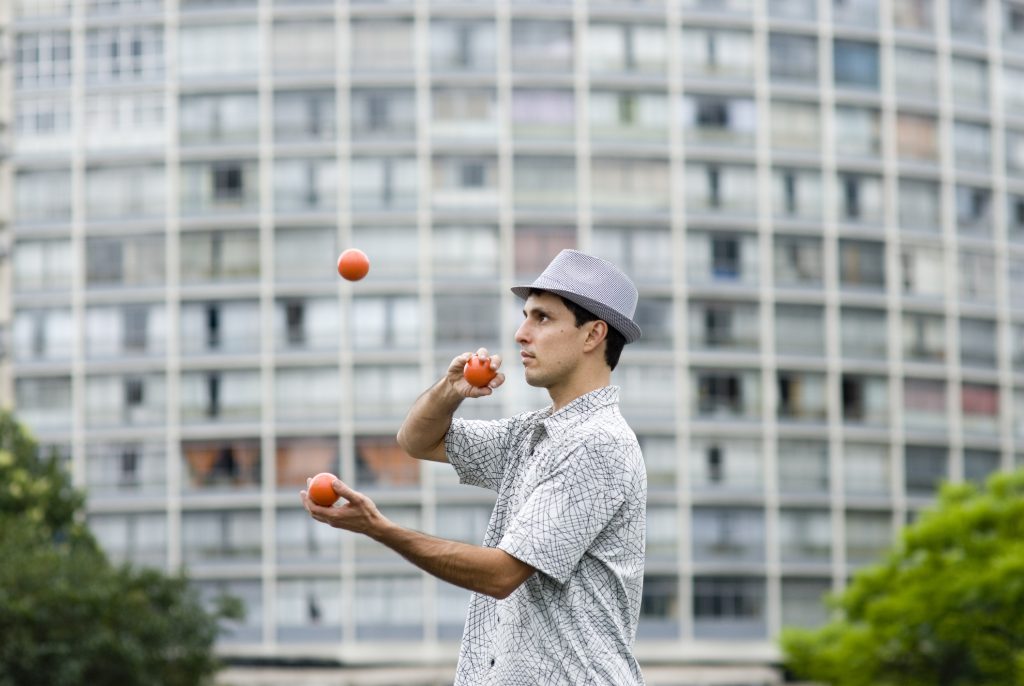 Magicians rely on misdirection—drawing attention to one place while they’re carrying out their tricky business somewhere else. It seems like people with autism should be less susceptible to such social manipulation. But a new study in the U.K. finds that people with autism spectrum disorder are actually more likely to be taken in by the vanishing ball trick, where a magician pretends to throw a ball in the air but actually hides it in his hand.

In the vanishing-ball illusion, a magician throws a ball in the air a few times. On the last throw, he merely pretends to throw it, making a tossing motion and looking upwards while the ball remains concealed in his hand. But observers claim to “see” the ball leaving the hand. This misdirection depends on social cues; the audience watches the magician’s face. People with autism are known for having trouble interpreting social cues, so Gustav Kuhn of Brunel University and his coauthors Anastasia Kourkoulou and Susan R. Leekam of Cardiff University thought they could use magic tricks to understand how people with autism function.

For this experiment, 15 teenagers and young adults with autism spectrum disorder and 16 without autism watched a video of a magician performing the vanishing-ball illusion. Then they were asked to mark where they last saw the ball on a still image of the magician. The last place it appeared was in the magician’s hand, but many people mark a position higher up and say that he threw the ball. “We strongly suspected that individuals with autism should be using the social cues less than typically developing individuals,” says Kuhn—that people with autism would watch the ball rather than the magician’s face, and thus have a better idea of what happened.

But the exact opposite happened. People with autism were much more likely to think the magician had thrown the ball. Kuhn speculates that this is because the people in the study were all students at a special college for autism, where they would have been taught to use social cues. When he examined where their eyes had looked, he found that, like normally-developing people, they looked first at the magician’s face—but their eyes took longer to fix there. They also had more trouble fixing their eyes on the ball. The results are published in Psychological Science, a journal of the Association for Psychological Science.

“What we suggest is that individuals with autism have particular problems in allocating attention to the right place at the right time,” Kuhn says. This may cause trouble in social situations, when you have to be able to pay attention to the right thing at the right time. Kuhn would like to repeat the experiment in children with autism, who may not yet have been educated in social cues, to see if they are also taken in by the illusion.

*Gustav Kuhn describes his study, “How Magic Changes Our Expectations About Autism” in this SciVee PubCast: http://www.scivee.tv/node/25133 (click on “video + document”)