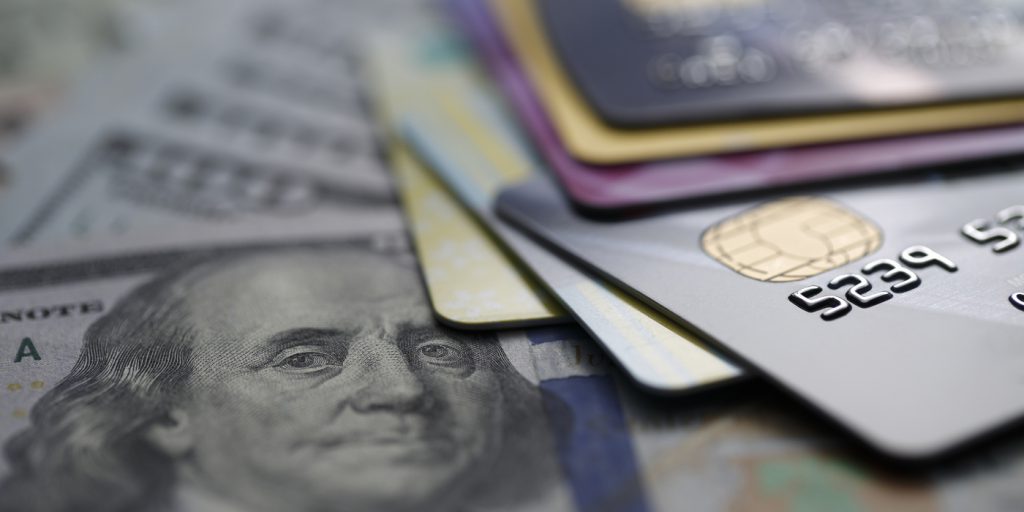 “Our findings suggest that extraverts compensate for having low income by spending more on items and experiences that reflect higher status,” says researcher Blaine Landis of University College London, first author on the research. “In other words, individuals’ spending patterns may reflect personality differences in how they respond to having low income.”

Landis and UCL colleague Joe Gladstone were interested in understanding how personality differences might play a role in the experiences of those living on a low income.

“Past research tends to treat the experience of low income and relative deprivation as a condition that affects everyone equally, and we wanted to explore whether this was indeed the case,” explains Landis.

Studies investigating so-called “compensatory consumption” indicate that people purchase items or services as a means of compensating for self-perceived shortcomings. Landis and Gladstone hypothesized that the more individuals are focused on their relative social and economic status, the more likely they will be to purchase goods and services intended to boost their status.

Specifically, the researchers expected that people who rate high on the personality trait extraversion – those who are sociable and assertive – would spend more of their money on status items compared with their less extraverted peers.

To test this hypothesis, the researchers worked with a retail bank to recruit 718 bank customers for participation in the study. The participants provided information about their age, employment status, income, savings, debt, and cash withdrawals and they consented to have their responses linked to their actual bank account data from the previous 12 months.

Landis and Gladstone examined each individual’s spending, using independent ratings from a group of online participants to calculate the status of purchases in each spending category automatically assigned by the bank. High-status categories included spending on foreign air travel, electronics, and art institutions, while low-status categories including purchases related to pawnbrokers, salvage yards, and discount stores.

“These people had the same financial resources and/or budget available to them, but our data show that they spent this money in very different ways,” observes Landis.

This pattern held even after the researchers accounted for other potential factors, such as age, employment status, and relative levels of savings and debt. And the relationship between personality and spending was the same regardless of whether the researchers looked at overall spending on high-status categories or status spending as a proportion of total spending.

However, the data indicated that personality-related differences in spending seemed to diminish as participants’ income increased.

The researchers note that being able to obtain and analyze objective spending data using bank account records lend weight to the real-world applications of these findings, but they acknowledge the possibility that the customers who consented to participate may not be representative of the broader population.

These findings provide initial evidence that income and personality interact to influence spending behavior and, Landis and Gladstone note, they may have implications for researchers and policymakers who are trying to design policies aimed at providing assistance to low-income populations.

Editor’s note: Extraversion, spelled with an ‘a’, is common in psychological science and is the spelling specifically used in the Five Factor Model of personality traits.

I consider myself #1 introvert of the world. I live with an extrovert all they do is spend,spend way beyond their means.I think I’m taking mine with me.status or no status they just throw money away