News > Latest Research News > Loneliness is Bad for Your Health 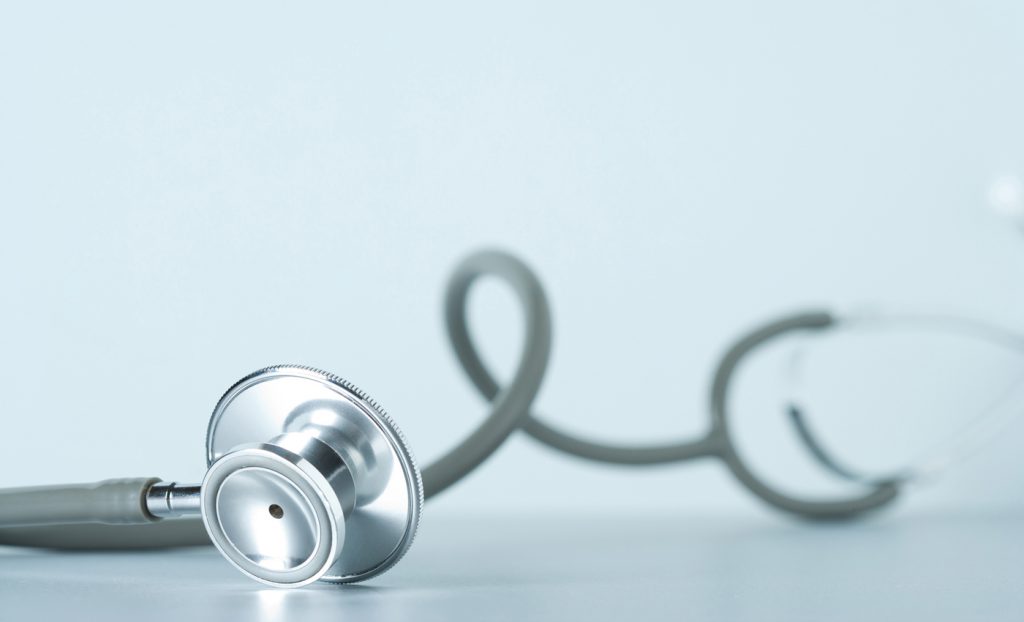 Two University of Chicago psychologists, Louise Hawkley and John Cacioppo, have been trying to disentangle social isolation, loneliness, and the physical deterioration and diseases of aging, right down to the cellular level.

The researchers suspected that while the toll of loneliness may be mild and unremarkable in early life, it accumulates with time. To test this idea, the scientists studied a group of college-age individuals and continued an annual study of a group of people who joined when they were between 50 and 68 years old.

Their findings, reported in the August issue of Current Directions in Psychological Science, a journal of the Association for Psychological Science, are revealing. Consider stress, for example. The more years you live, the more stressful experiences you are going to have: new jobs, marriage and divorce, parenting, financial worries, illness. It’s inevitable.

However, when the psychologists looked at the lives of the middle-aged and old people in their study, they found that although the lonely ones reported the same number of stressful life events, they identified more sources of chronic stress and recalled more childhood adversity. Moreover, they differed in how they perceived their life experiences. Even when faced with similar challenges, the lonelier people appeared more helpless and threatened. And ironically, they were less apt to actively seek help when they are stressed out.

Hawkley and Cacioppo then took urine samples from both the lonely and the more contented volunteers, and found that the lonely ones had more of the hormone epinephrine flowing in their bodies. Epinephrine is one of the body’s “fight or flight” chemicals, and high levels indicate that lonely people go through life in a heightened state of arousal. As with blood pressure, this physiological toll likely becomes more apparent with aging. Since the body’s stress hormones are intricately involved in fighting inflammation and infection, it appears that loneliness contributes to the wear and tear of aging through this pathway as well.

There is more bad news. When we experience the depletion caused by stress, our bodies normally rely on restorative processes like sleep to shore us up. But when the researchers monitored the younger volunteers’ sleep, they found that the lonely nights were disturbed by many “micro awakenings.” That is, they appeared to sleep as much as the normal volunteers, but their sleep was of poorer quality. Not surprisingly, the lonelier people reported more daytime dysfunction. Since sleep tends to deteriorate with age anyway, the added hit from loneliness is probably compromising this natural restoration process even more.

Loneliness is not the same as solitude. Some people are just fine with being alone, and some even see solitude as an important path to spiritual growth. But for many, social isolation and physical aging make for a toxic cocktail.

News > Latest Research News > Loneliness is Bad for Your Health