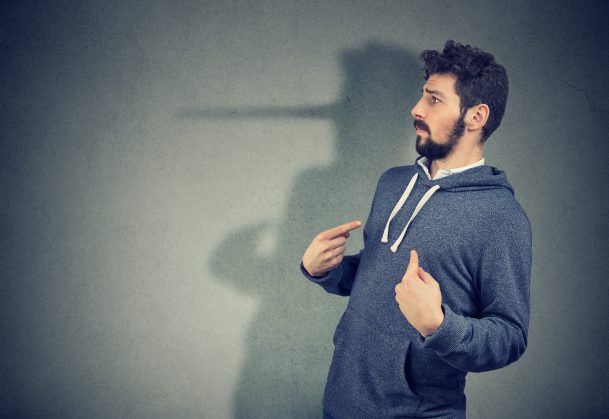 Unlike Pinocchio, liars do not usually give telltale signs that they are being dishonest. In lieu of a growing nose, is there a way to distinguish people who are telling the truth from those who aren’t? A report in Psychological Science in the Public Interest, a journal of the Association for Psychological Science, discusses some of the common misconceptions about those proficient in the art of deception, reviews the shortcomings of commonly used lie-detection techniques, and presents new empirically supported methods for telling liars from truth-tellers with greater accuracy.

Trapping a liar is not always easy. Lies are often embedded in truths and behavioral differences between liars and truth-tellers are usually very small. In addition, some people are just very good at lying. Lie detectors routinely make the common mistakes of overemphasizing nonverbal cues, neglecting intrapersonal variations (i.e., how a person acts when they are telling the truth versus when they are lying), and being overly confident in their lie-detection skills.

In an information-gathering interview suspects are asked to give detailed statements about their activities through open questions—for example, “What did you do yesterday between 3 p.m. and 4 p.m.?” This interview style encourages suspects to talk and allows for opportunities to identify inconsistencies between the answer and available evidence. Asking very specific questions that a suspect is unlikely to anticipate may also help in lie detection.

Lying can be more cognitively demanding than truth-telling—it requires more brain power to come up with a lie and keep track of it (e.g., who was told what) than it does to tell the truth. Imposing cognitive load on interviewees by asking them to recall the events in reverse order may also be useful in weeding out liars from those telling the truth.

This research has important implications in a variety of settings, including the courtroom, police interviews, and screening individuals with criminal intent, for instance, identifying potential terrorists.

For more on this topic, please read the full report here: http://www.psychologicalscience.org/journals/pspi/pspi_10_6.pdf

The idea of admitting to a crime you didn’t commit seems inconceivable to most people. Take the Central Park Five: teenagers who confessed to raping a jogger in New York City’s Central Park in 1989, quickly recanted, but still went to jail. DNA evidence exonerated them in 2002. Illogical as More

The Use and Misuse of Science in the Justice System

The psychological factors that play into the criminal justice system, from police interrogations to jury verdicts and sentencing decisions, were highlighted in a cross-cutting theme program at the APS Annual Convention in New York City. The session included a look at myths and facts about psychopathic traits in children, flawed More