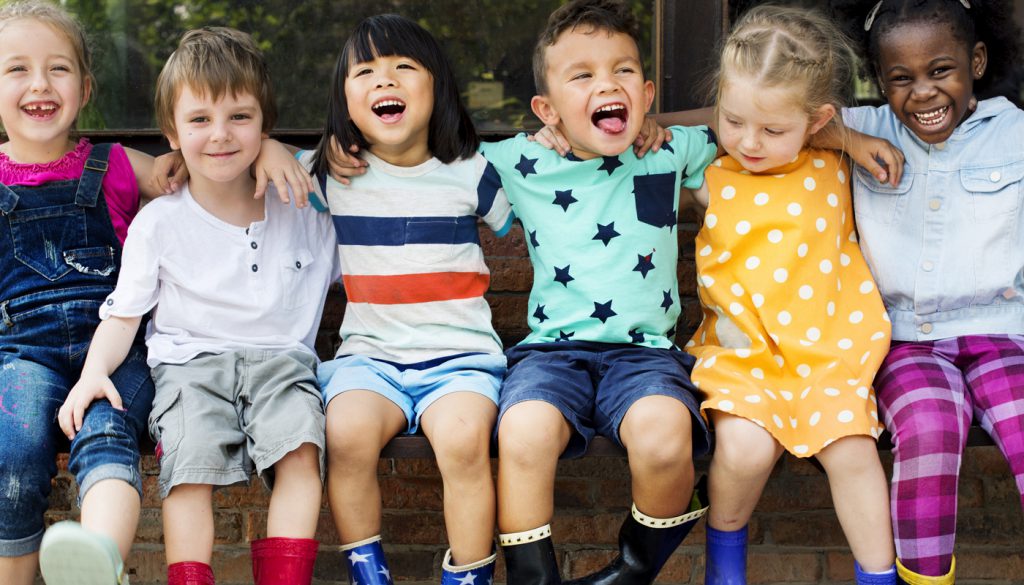 Children as young as 4 years old may reap better health from altruistic giving, a behavior that tends to be less common among kids from high-income families, according to research on the nature and nurture of altruism published in Psychological Science.

“The findings provide us with a new understanding of how children’s altruistic behaviors, family wealth, and physiological health are intertwined,” says psychological scientist and lead researcher Jonas Miller of the University of California Davis.

Previous research has shown that altruism, or giving that is personally costly, can promote both physical and psychological well-being in adults. This new study extends this research to young children, investigating how their nervous systems respond during altruistic acts and how altruism is related to family wealth.

In the study, the research team recruited 74 pre-schoolers (average age 4 years old) from the local community. In the lab, the researchers played with the children one by one and explained that they would earn tokens that they could trade for prizes at the end of their visit.

As part of the visit, researchers attached (with parental consent) electrodes to each child’s torso to collect physiological data, including information about heart rate and vagal tone. Vagal tone indicates the influence of the vagus nerve, which connects the brain with other key organs and provides a useful measure of the body’s ability to regulate physiological stress responses. High vagal tone is related to feeling safe and calm, says Miller, and has been associated with better physical health, behavior, and social skills among young children.

Near the end of their visits, the children were given the chance to donate some or all of their prize tokens to fictitious sick children who weren’t able to come to the lab.

The researchers analyzed the preschoolers’ vagal tone during three stages:  the instruction phase; the decision phase, which included token donation; and the conclusion phase, during which researchers returned to the room, closed the token boxes without peeking, and put everything away.

The resulting data revealed that the children who sacrificed tokens to help sick kids showed greater vagal flexibility during the task, indicating better physiological regulation throughout.

And the act of donating was, in itself, associated with higher vagal tone at the end of the task.

“We usually think of altruism as coming at a cost to the giver, but our findings suggest that when children forgo self-gain to help people who are less fortunate, they may get something back in the form of higher vagal tone,” Miller explains. “It means we might be wired from a young age to derive a sense of safety from providing care for others.”

The team also assessed the “nurture” aspect of altruism, looking at the relationship between family socioeconomic status (SES) and the sharing of prize tokens. The families of the children studied were middle- to upper-middle income, with an average income in the $75,000-$90,000 range.

“This implies that certain aspects of high-SES culture that have been observed in adults, such as increased self-focus and decreased social sensitivity, might be present in children as young as 4 years of age,” says Miller.

The researchers note that because children from less wealthy families donated more tokens, they may get a helpful physiological boost from altruistic behavior. This boost might help to offset some of the physiological disadvantage associated with growing up in a lower-income household.

“Our findings suggest that fostering altruistic tendencies might be one path to promoting better health and well-being for all children,” Miller concludes.

This work was supported by National Institute of Mental Health Grant T32-MH020006 and by Fetzer Institute Grant 2347.07.