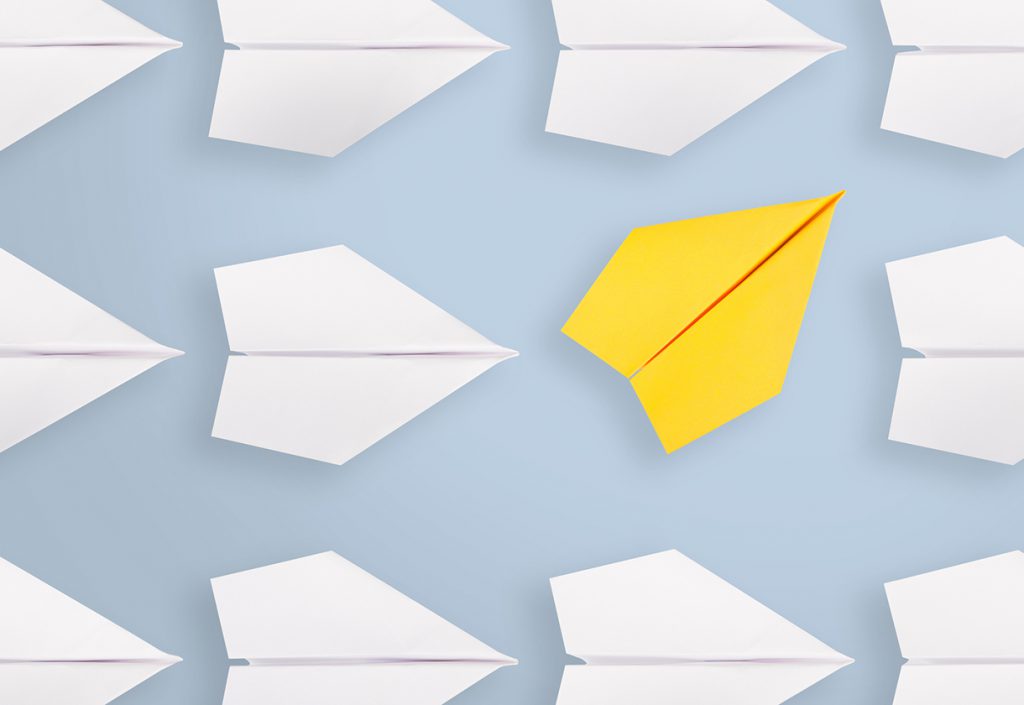 Data from more than 4 million tests completed between 2004 and 2016 show that Americans’ attitudes toward certain social groups are becoming less biased over time, according to research published in Psychological Science, a journal of the Association for Psychological Science. The findings show that participants’ self-reported (explicit) attitudes regarding groups defined by age, disability, body weight, race, skin tone, and sexuality have all shifted toward neutrality over the span of a decade. Crucially, the data also showed that participants’ more automatic (implicit) attitudes toward race, skin tone, and sexuality have also decreased in bias over time.

“We provide the first report of long-term change in both implicit and explicit attitudes – measured from the same individual – towards multiple social groups,” says psychological scientist Tessa E. S. Charlesworth of Harvard University, first author on the study. “This research is important because it shows that, contrary to previous assumptions that implicit attitudes were stable features of the mind or society, implicit attitudes appear, in fact, to be capable of long-term durable change.”

Charlesworth and Harvard University psychology professor Mahzarin R. Banaji used statistical models similar to those employed by economic forecasters to analyze change in data collected via the Project Implicit website from January 1, 2004 to December 31, 2016. Only participants living in the United States were included in the analyses.

To gauge participants’ automatic, or implicit, attitudes toward different groups, the researchers used variations of the Implicit Association Test (IAT). For each social group examined in this study, participants completed a computerized IAT task in which they pressed a specific computer key to categorize pairs of words related to social groups and attributes. In the age IAT, for example, the researchers compared how long it took participants to respond when young and good had the same key and old and bad had the same key with how long it took them to respond when young and bad and old and good had the same keys. In general, faster responses to certain pairings in the IAT are thought to reflect a stronger automatic association between the concepts and attributes in those pairings.

For each social group, participants also provided self-reported ratings intended to measure their explicit attitudes toward the group.

“Our analyses revealed that all self-reported attitudes about age, disability, body weight, race, skin tone, and sexuality have moved towards less prejudice over the past decade,” Charlesworth explains. “The rates of explicit attitude change ranged from a rapid 49% decrease in explicit bias towards gay and lesbian individuals, to a relatively slower 15% decrease in explicit bias towards overweight individuals.”

“Because implicit attitudes exist largely outside of conscious awareness and are relatively difficult to control, the assumption has been that they will not change or, at the least, will change very slowly,” Charlesworth notes. These analyses provide evidence to the contrary, showing that population-level implicit attitudes can indeed change over time.

One outstanding question is why some attitudes, such as sexuality attitudes, appear to be changing so much faster than others, such as age attitudes. Charlesworth and Banaji plan on continuing to track attitudes toward different social groups, examining how the trends predicted by their current analyses align with actual data collected in 2017, 2018, and beyond. Such comparisons can reveal how significant social events, such as elections and new social policies, may play a role in shaping population-level attitudes on both explicit and implicit measures.

“Answering this question can help guide applied discussions on the design of policies or interventions that serve to move all attitudes – towards all social groups on both implicit and explicit measures – in the direction of greater equity,” Charlesworth concludes.

Deidentified and cleaned data for this study, along with data-analysis scripts, have been made publicly available via the Open Science Framework. The raw deidentified data and the materials from the Project Implicit demonstration website database are archived online. This article has received the badges for Open Data and Open Materials.