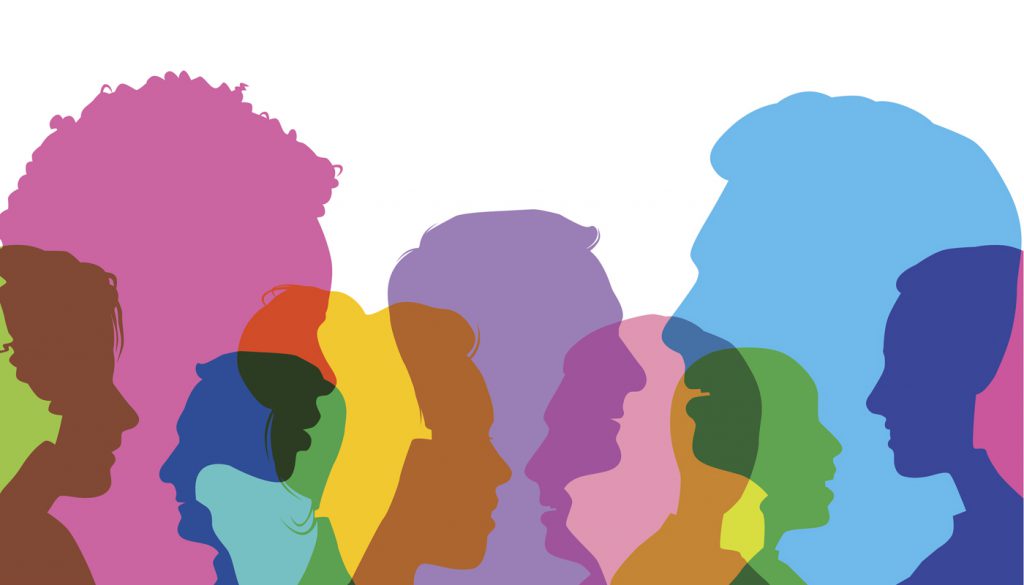 When thinking about a welfare recipient, people tend to imagine someone who is African American and who is lazier and less competent than someone who doesn’t receive welfare benefits, according to new findings in Psychological Science, a journal of the Association for Psychological Science. This mental image, and its association with specific racial stereotypes, influences people’s judgments about who deserves government assistance.

“We show that when Americans think about recipients of government benefits, they overwhelmingly imagine a Black person – although, in reality, beneficiaries include White, Black, and Hispanic people in roughly equal proportions,” explain researchers Jazmin L. Brown-Iannuzzi (University of Kentucky) and B. Keith Payne (University of North Carolina at Chapel Hill). “Moreover, when people consider granting or withholding benefits to the imagined recipients, they are less willing to grant benefits when the imagined person fits racial stereotypes about black recipients.”

“One reason, we hypothesized, could be that racial stereotypes shape perceptions of who benefits from such policies,” Brown-Iannuzzi and Payne explain.

To explore these mental representations, the researchers created a “base” image that was a morph of four images: an African American man, an African American woman, a White man, and a White woman. They then added a filter that distorted the base image to generate 800 unique face images.

Participants looked at 400 pairs of faces and selected the face in each pair that looked more like a welfare recipient. The instructions did not refer to race or any other specific trait, and yet the two groups made strikingly similar selections, indicating strong consensus about what welfare recipients “look like.”

The researchers then asked two completely different groups of participants to evaluate the aggregate faces on various features. Some of the features related to appearance – for example, participants rated the individual’s race, gender, likeability, attractiveness, and happiness. Some of the features related to aspects of the individual’s personality, including laziness, competence, humanness, and agency.

Importantly, the participants were making these evaluations based on the image alone – they didn’t know how the images were generated or what they represented.

The data, from a total of over 400 adults, showed a strong convergence. Although they did not know what the faces represented, participants rated the average welfare recipient face as more African American (less White), less likeable, less attractive, and less happy than the aggregate non-welfare-recipient face. Moreover, they assessed the individual in the welfare recipient image to be lazier, more incompetent, more hostile, and less human.

And these associations seem to have real-world consequences, shaping people’s attitudes about who deserves welfare benefits.

A total of 229 participants evaluated the individuals shown in the two average images, believing that they were composites photos of actual people who had applied for government welfare programs. The researchers explained that some of these applicants had turned out to be “responsible” recipients, while others had turned out to be “irresponsible.”

These impressions seemed to drive participants’ opinions about whether the two individuals deserved welfare support. They expressed less support for giving food stamps and cash assistance to the person in the welfare-recipient image than to the person in the other image.

The researchers conclude that these strong mental representations may contribute to growing inequality by triggering deeply-rooted biases about how resources should be distributed and to whom.

“Our research sheds light on the psychological roots of political policy preferences,” say Brown-Iannuzzi and Payne. “These findings can help us understand the different assumptions and different mental representations underlying deep political divisions.”

All data and materials have been made publicly available at figshare and can be accessed at https://dx.doi.org/10.6084/m9.figshare.c.3468495.v2. The complete Open Practices Disclosure for this article can be found at http://pss.sagepub.com/content/by/supplemental-data. This article has received badges for Open Data and Open Materials. More information about the Open Practices badges can be found at https://osf.io/tvyxz/wiki/1.%20View%20the%20Badges/  and http://pss.sagepub.com/content/25/1/3.full.