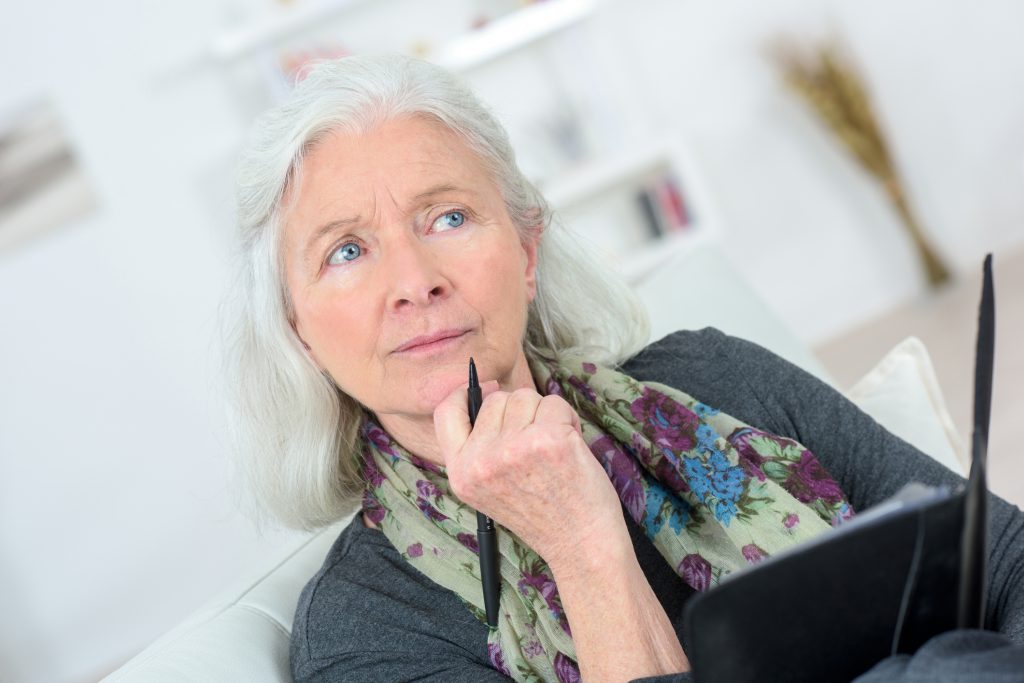 Ayanna Thomas, assistant professor of psychology and director of the Cognitive Aging and Memory Lab at Tufts University, and co-author Stacey J. Dubois, a former graduate student at Tufts, set out to investigate how implicitly held negative stereotypes about aging could influence memory performance in older adults.

“Older adults are more likely to falsely recall these unrepresented words than younger adults. We investigated whether we could reduce this age-difference in false memory susceptibility by reducing the influence of negative stereotypes of aging,” said Thomas.

According to Thomas and Dubois, older adults may implicitly believe that their memory is impaired because of their age. To test this theory, Thomas and Dubois informed a certain group of participants (which included both older and younger adults) that their memory would be tested and that it was typical for older adults to do much more poorly on memory tests than younger adults. Another group of participants were told to identify words that had already been presented and the memory part of this test was deemphasized. Those participants were led to believe that this was more of a language based test than a memory test.

“This study is particularly relevant today as the population of older adults in the United States and around the world increases,” said Thomas. “As medical science has progressed to combat biological illness, psychological science must also progress to combat cognitive deficits.”