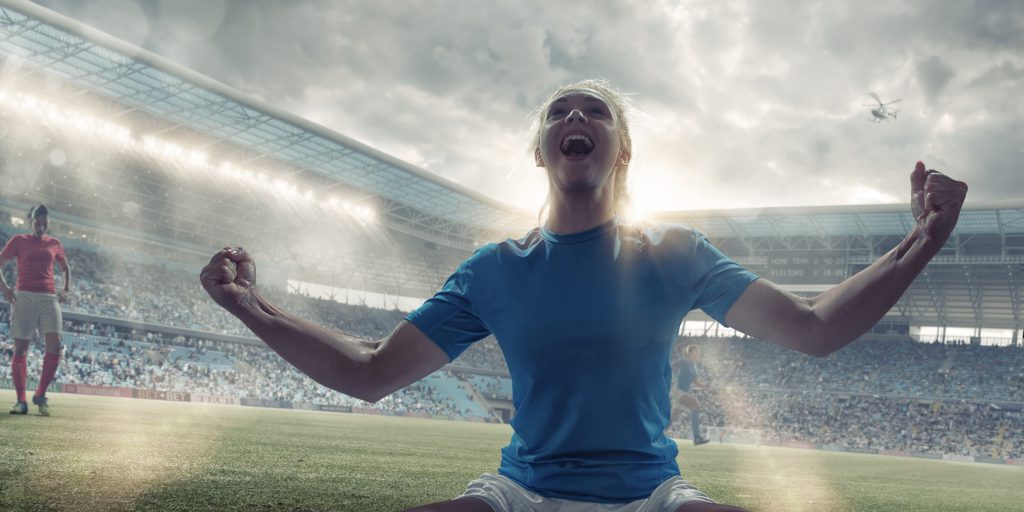 A penalty kick places a goalkeeper at such a disadvantage that only approximately 18% of penalty kicks are saved. However, some soccer fans think goalkeepers might save penalty kicks more easily by standing marginally to the left or right.

It turns out they’re right! In an article published in the March issue of Psychological Science, Professors Rich Masters, John van der Kamp and Robin Jackson of the Institute of Human Performance at the University of Hong Kong found that penalty takers are more likely to direct the football to the side with more space.

After observing 200 video clips of penalty kicks, including those in World Cup and African Nations Cup matches, European Championships, and Union of European Football Association (UEFA) Champions League matches, the researchers found that goalkeepers stood marginally left or right of goal centre 96% of the time. While the mean displacement of the goalkeepers was 9.95 cm, there was no association between the side to which the goalkeepers stood and the direction in which they dived (94 out of 190 dives were to the side with less space). So goalkeepers weren’t standing off-center as a strategy.

Remarkably, despite all of the factors that can influence the direction of a penalty kick, more penalty kicks were directed to the side with more space.

After conducting experimental studies and carefully evaluating the results, Professor Masters and his team concluded that it is feasible for a goalkeeper to influence perceptions of space and consequently the direction of penalty kicks by standing marginally to one side or another of the goal centre. The goalkeeper can then strategically dive to the side with more space.