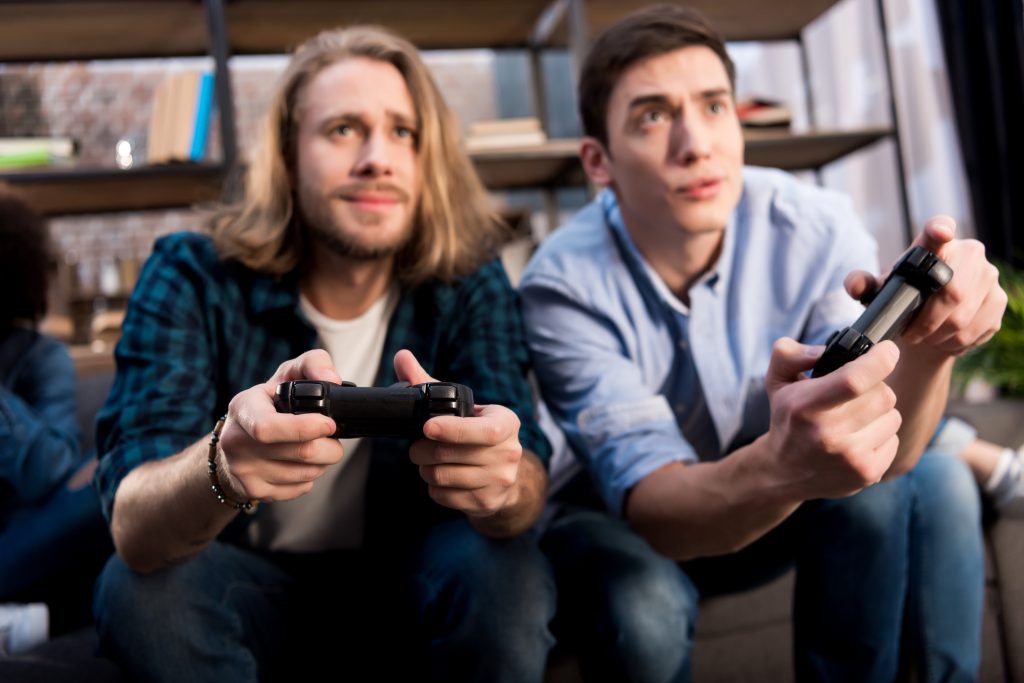 The temptation to steal or cheat is sometimes great — especially when the risk of being caught is low. A new study suggests that denying people the opportunity to engage in these taboo behaviors may lead them to seek out violent video games as a way of managing their frustration.

Bushman and his colleagues want to understand what attracts people to violent media. In a previous study, they found that people who believe violent games are cathartic, offering emotional release, are more attracted to violent video games when they’re angry.

In the new study, Bushman, doctoral student Jodi Whitaker, also of Ohio State, and colleagues André Melzer and Georges Steffgen from the University of Luxembourg expanded on this research, exploring whether people might view violent video games as a cathartic outlet when their attempts to cheat or steal are thwarted.

The researchers gave 120 male college students a history multiple choice exam. The test contained questions of varying difficulty, including four questions that even two history professors couldn’t answer. Students were told they would be rewarded with delicious food for answering items correctly.

Some of the students received an envelope that contained an already completed exam with “100%” marked at the top but no name written on it. The researcher acknowledged the “mistake” and handed those students another envelope. For some, the second envelope contained a blank exam and their opportunity to cheat was taken away from them. For others, the second envelope contained another exam with a 100% score and they were still able to cheat. A third group was never given an opportunity to cheat, receiving only the blank test.

After finishing the exam, the researchers asked the students if they would like to complete another study about video games while their tests were being graded. They read about four violent and four non-violent games and rated how much they wanted to play each game.

The results revealed that students given the completed exam got more of the difficult questions right than would be expected by chance, suggesting that the temptation to cheat was real.

Most importantly, the students who had their opportunity to cheat taken away were more likely to choose violent video games compared to the other groups.

A second experiment showed similar results: Students who had their chance to steal quarters denied were also more attracted to violent video games, which could be attributed to an increase in frustration.

This research provides evidence that extends frustration-aggression theory, which posits that frustration is generated when a desirable goal — such as obtaining a reward like food — is blocked. The findings reported here suggest the frustration can also result when people are prevented from engaging in undesirable activity, in this case, violating a social norm.

Unlike non-violent games, “violent games offer a chance to engage in aggressive behavior in the virtual world, which is attractive when one experiences frustration,” says Bushman.

Ultimately, these results help us to understand why people want to play violent video games.

According to Bushman, these findings are especially important in light of evidence that playing violent video games can lead to increased angry feelings and aggressive behaviors. Thus, while people may turn to violent video games as a way to manage their feelings of frustration, the video games may actually enhance negative emotions.