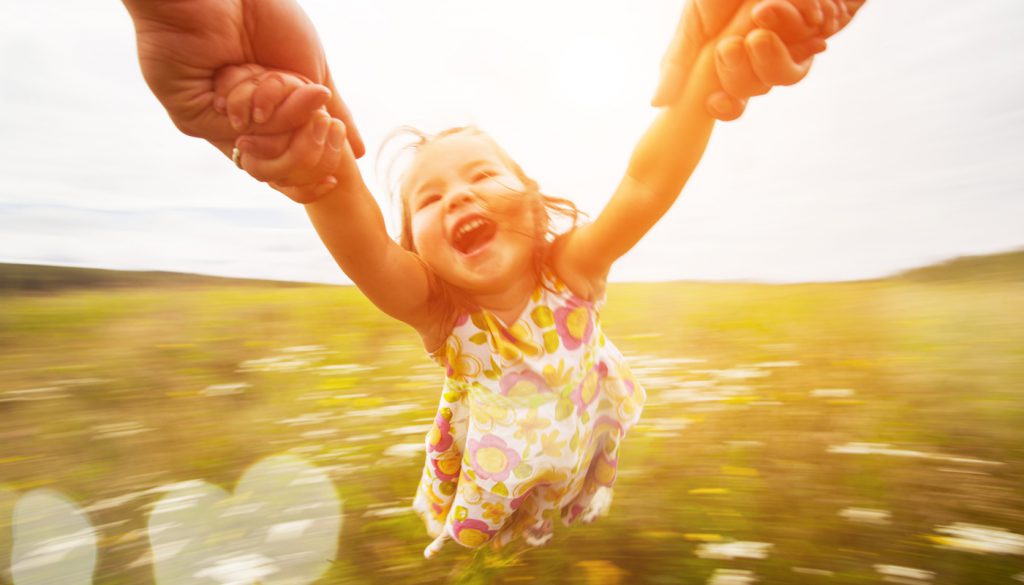 Prompting people to think about the legacy they want to leave for future generations can boost their desire and intention to take action on climate change, according to research published in Psychological Science.

The research was conducted by psychological scientists Lisa Zaval and Elke Weber of Columbia University and Ezra Markowitz of the University of Massachusetts Amherst.

Taking steps to address climate change now is the only way to prevent greater environmental harm later on, and yet it can be difficult to get people to rally around the cause because it lacks the immediacy of other urgent policy issues.

“The long time horizon and ambiguity associated with climate change can serve as psychological obstacles to conservation — people think that the negative effects of climate change will be felt far away in time by future others,” says Zaval.

Zaval and colleagues wondered whether getting people to consider the long view in a less hazy, more concrete way might boost their concern over climate change. They hypothesized that prompting people to think about the future in terms of how they want to be remembered could motivate them to want to leave a positive legacy, including a positive environmental legacy. And this desire to leave a positive legacy could, ultimately, impact their behavior now.

“We wanted to see whether that same characteristic of the problem could actually be turned into an advantage rather than a disadvantage by leveraging other, oftentimes less salient, motivations that influence decision-making,” explains Markowitz.

The researchers conducted a preliminary online study with 245 US participants, which provided initial support for the hypothesis, showing that participants who had a strong desire to leave a positive legacy tended to have strong proenvironmental beliefs, even after demographic factors such as political affiliation were accounted for.

And legacy motives seemed to be tied to behavior, as well: Participants who reported stronger legacy motive pledged a larger portion of their $10 bonus money to a nonprofit dedicated to environmental advocacy when given the option to do so.

Based on these findings, Zaval, Markowitz, and Weber designed an online experiment to investigate whether there was a causal link between legacy motives and intentions related to climate change. Before answering questions about their environmental beliefs and behavior, some of the participants in the experiment were specifically prompted to think about their legacy, writing a short essay about how they would want to be remembered by future generations.

The simple writing prompt had a noticeable impact on beliefs and behavior: Participants who were induced to think about their legacy reported a stronger feeling of responsibility to reduce their personal contribution to climate change and a greater willingness to engage in proenvironmental behaviors (e.g., buying green products) than did those who simply completed the questionnaire. Analyses revealed that this relationship was indeed driven by increased legacy motives.

Most importantly, the participants who had written about their legacy pledged more of their bonus to the proenvironmental nonprofit — on average, an additional $1 more — than did the other participants.

“Legacy motives may represent a powerful, yet previously understudied tool for promoting engagement, such that simple prompts may effectively promote environmental behavior by framing decisions as ‘win-win’ for both present and future generations,” says Zaval.

The researchers plan to investigate whether additional factors — such as age, parental status, perceived connection with others — influence the link between legacy motives and environmental engagement.

But they also hope to explore whether legacy motives could play a role in boosting other forward-looking behaviors, such as those related to financial savings and health.

Indeed, these findings could have broad applications, says Markowitz, shedding light on a potential tool for “improving communication, outreach, and engagement efforts across a wide range of environmental and social issues.”

Funding was provided under the cooperative agreement NSF SES-0951516 from the National Science Foundation awarded to the Center for Research on Environmental Decisions. Funding was also provided by the Princeton Institute for International and Regional Studies Communicating Uncertainty research community at Princeton University.

All data and materials have been made publicly available via Harvard Dataverse Network and can be accessed at http://thedata.harvard.edu/dvn/dv/lzav/faces/study/StudyPage.xhtml?globalId=doi:10.7910/DVN/27740&studyListingIndex=3_81dd3734f5b119094c28f53886bc.