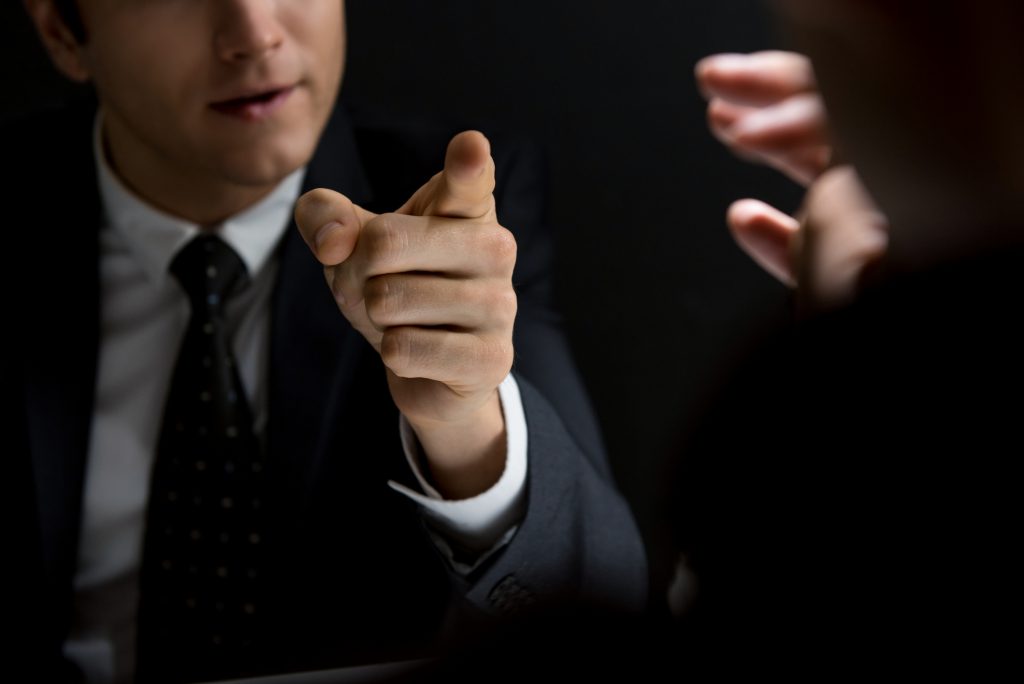 Getting angry might help you get your way if you’re negotiating with European Americans, but watch out – in negotiations with East Asians, getting angry may actually hurt your cause. That’s the conclusion of a study on how people from different cultures react to anger in negotiations.

Most research on negotiations has shown that anger is a good strategy – it gets you larger concessions than other emotions, like happiness, or no emotions. But these studies have mostly been carried out in Western populations, says Hajo Adam, of INSEAD in France, who coauthored the new study with William Maddux of INSEAD and Aiwa Shirako of the University of California – Berkeley.

Adam noticed differences in emotions at the institute where he works. “INSEAD is very diverse, with people from all over the world. I noticed that sometimes people get angry, and you see that people react differently to that. I was wondering whether a lot of those different reactions might be explained by cultural backgrounds.” He studies negotiation, so he decided to study how intercultural differences in the ways that people react to emotion expressions affect negotiation outcomes. For example, when President Clinton took an aggressive, angry stance in trade negotiations with Japan in the early 1990s, the Japanese were annoyed, and negotiation largely failed.

The experiment used volunteers at the University of California – Berkeley. Half were Americans of European ethnicity and half were Asian or Asian American. Each student took part in a negotiation on a computer. They were told that they were negotiating with another participant, but they were actually negotiating with a computer program. The student was supposed to be selling a mobile phone, and making deals on issues like the warranty period and price. In some negotiations, the computer said it was angry about the negotiation; in others, it did not mention emotion. European Americans made larger concessions to an angry opponent than to a non-emotional opponent. Asians and Asian Americans, however, made smaller concessions if their opponent was angry rather than non-emotional.

A subsequent experiment suggested that this may happen because of cultural norms about whether it’s appropriate to get mad. This experiment started with telling the participants whether or not expressing anger was acceptable during the study. Asians and Asian Americans made greater concessions to an angry opponent if they were told that expressing anger was acceptable, and European Americans were less likely to make concessions if they were told that anger was unacceptable. When anger expressions are perceived as inappropriate, “People tend to react negatively. They no longer want to concede,” says Adam. “They may even want to shut down and potentially penalize the counterpart for acting inappropriately.”

“I think what’s important is that one person expressing emotions really affects another person’s feelings, thoughts, and behavior,” says Adam. “And these reactions to emotional displays can critically depend on a person’s cultural background.” The research is published in Psychological Science, a journal of the Association for Psychological Science.