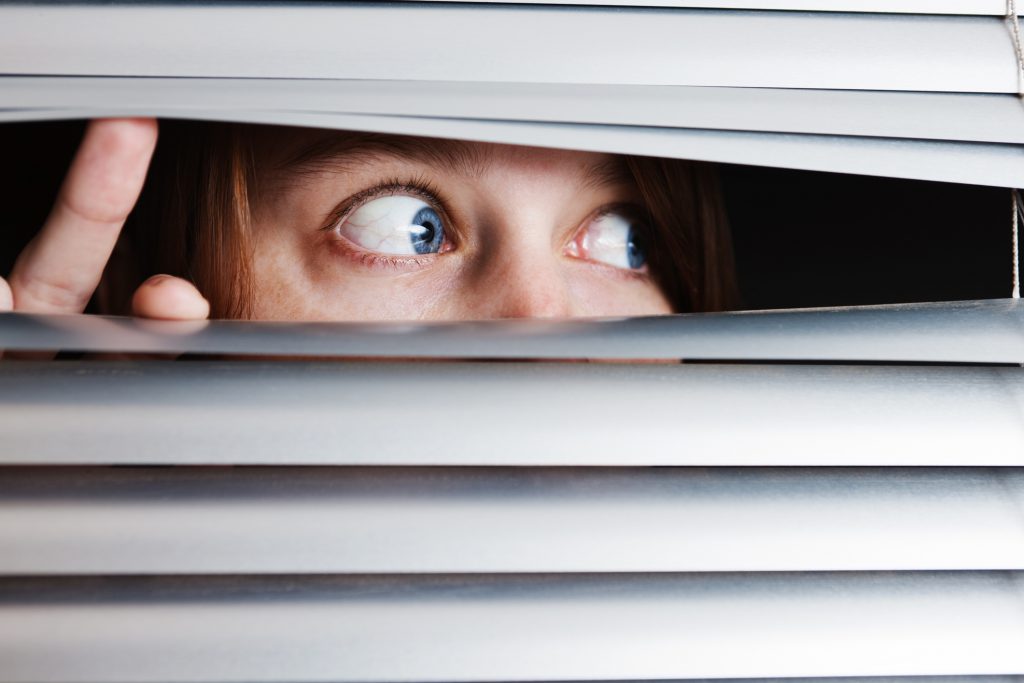 In pop culture, conspiracy believers — like FBI agent Fox Mulder on The X Files or professor Robert Langdon in The Da Vinci Code — tend to reject the notion of coincidence or chance; even the most random-seeming events are thought to result from some sort of intention or design. And researchers have suggested that such a bias against randomness may explain real-world conspiracy beliefs. But new research from psychological scientists at the University of Fribourg and the University of Paris-Saint-Denis shows no evidence for a link between conspiracist thinking and perceptions of order, design, or intent.

“We could not confirm our initial hypothesis that the tendency to reject randomness, or to perceive order and meaning where there is only noise, was associated with the endorsement of conspiracy theories,” explains lead researcher Sebastian Dieguez.

“Although negative findings are usually unpopular in scientific journals, we think our results are valuable because they contradict a widely held and quite plausible idea of what leads to conspiracist thinking. By ruling out a very straightforward and cognitively simple mechanism, we narrow down the range of explanations for the popularity of conspiracy theories.”

To investigate the relationship between conspiracist beliefs and perceptions of randomness, the researchers designed three separate experiments in which participants were asked to look at strings of 12 Xs and Os that supposedly represented a series of outcomes.

In the first experiment, 107 university student participants were told that some of the strings were created using a fair coin and were, therefore, random; they were also told that other strings represented non-random outcomes, such as computer calculations or a sports team’s wins and losses. The participants were presented with a series of 40 such strings — for each one, they were asked to rate the randomness of the string on a scale of 1 (certainly random) to 6 (certainly not random).

But, the researchers did not find any evidence to suggest that people who tended to believe conspiracy theories were more likely to see intention or design in the letter strings.

“Conspiracy theories are now widespread and they develop increasingly faster, sometimes minutes after a dramatic event,” says Dieguez. “Research has shown that they affect health decisions, political and voting behavior, reliance on science, and underlie many extremist and violent actions. Our research contributes to understanding the psychological and social mechanisms that do — or, in this case, do not — facilitate their endorsement and spreading.”

I study coincidences. I’ve written a book about them Connecting with Coincidence and have a radio show of of the same name. How then do you explain conspiracy thinking? I invite you to be a guest on my show. Please let me know. We pre-record on Thursdays at 10 AM ET US for about on hour using Skype.