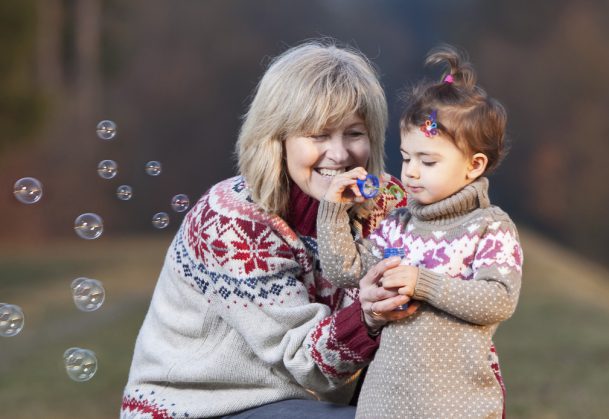 Overall fluid intelligence — the ability to analyze information, engage in critical thinking, and solve problems — is thought to peak in early adulthood, but a new study suggests that different aspects of fluid intelligence peak at different ages. The study, forthcoming in Psychological Science, a journal of the Association for Psychological Science, shows that some of these cognitive abilities may peak as late as age 40.

“It paints a different picture of the way we change over the lifespan than psychology and neuroscience have traditionally painted,” adds study co-author Laura Germine, a postdoc in psychiatric and neurodevelopmental genetics at Massachusetts General Hospital.

Through the websites gameswithwords.org and testmybrain.org, Hartshorne and Germine were able to harness the power of the Internet to run a large-scale study with participants across a broad age range. They examined four different cognitive tasks, as well as a task that measured participants’ ability to perceive others’ emotional state.

Together, test data from nearly 50,000 subjects provided a very clear picture that showed each cognitive skill peaking at a different age. For example, the speed with which participants processed information appeared to peak early, around age 18 or 19, and then immediately started to decline. Short-term memory seemed to improve until around age 25, level off for several years, and then begin to drop around age 35.

The ability to evaluate other people’s emotional states, on the other hand, peaked much later, when participants were in their 40s or 50s.

It’s not yet clear why these skills tend to peak at different ages, but previous research suggests that it may have to do with changes in gene expression or brain structure as we age.

The researchers also included a vocabulary test, which serves as a measure of what is known as crystallized intelligence — the accumulation of facts and knowledge. While the results confirmed that crystallized intelligence peaks later in life, the new data indicated that the peak occurred when participants were in their late 60s or early 70s, even later than previously thought.

The researchers believe this could be explained by today’s adults having higher levels of education, jobs that require a lot of reading, and more opportunities for intellectual stimulation in comparison to previous generations.

Hartshorne and Germine are continuing to gather data and have added cognitive tasks designed to evaluate social and emotional intelligence, language skills, and executive function to the suite of tests included on their websites. They are also working on making their data available to the public so that other researchers can access it and perform other types of studies and analyses.

The research was funded by the National Institutes of Health, the National Science Foundation, and a National Defense Science and Engineering Graduate Fellowship.